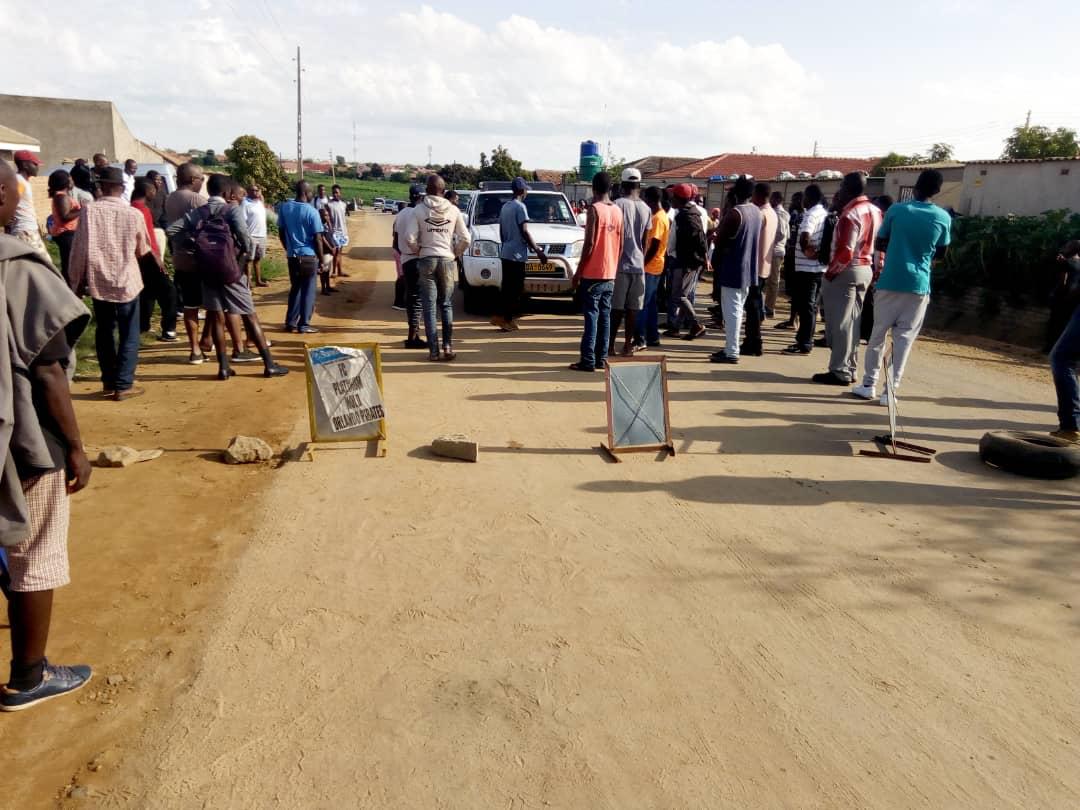 Thousands of commuters were left stranded on Monday morning in cities and towns across Zimbabwe as citizens heeded the call made by labour unions to embark on a nationwide stay away for three days.

The call came after general economic hardships since President Emmerson Mnangagwa came to power in 2017 after former President Robert Mugabe was ousted in a military coup in the same month.

The crisis was worsened when Mnangagwa announced on Saturday night that fuel prices will go up by 150 per cent.

Residents in Epworth, a poor suburb east of the capital Harare, on Monday, woke up to find boulders blocking roads leading to the city centre.

Residents who spoke to AFP this morning said:

It´s tense since early morning. Roads are blocked with huge stones and there are angry people preventing commuter buses from carrying passengers. People are just stranded.

We want Mnangagwa to know our displeasure in his failure… Mugabe was evil but he listened.

Zimbabwe has been experiencing crisis after crisis for the past several months, with hospitals coming to a standstill after doctors embarked on a 40-day strike.

One Comment on “Thousands Of Commuters Stranded In Harare, Bulawayo As Angry Protestors Block Roads”