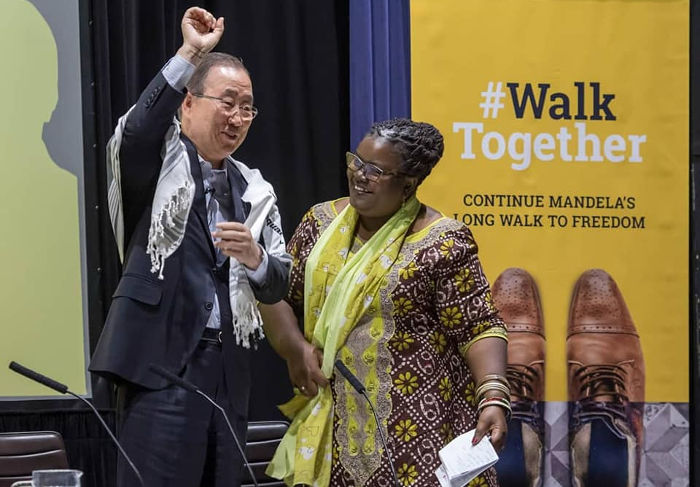 The international NGO of public figures called The Elders has said that it is alarmed by today’s events in Zimbabwe. The country witnessed one of the worst protests in recent memory today.

The Elders‚ led by the late Kofi Annan, came to Zimbabwe in July 2018 to assess the country’s preparedness for the elections, which were eventually won by President Emmerson Mnangagwa. They endorsed the country’s capacity to hold free and fair elections.

One Comment on “International NGO, The Elders, “Gravely Alarmed” By Protests In Zimbabwe”