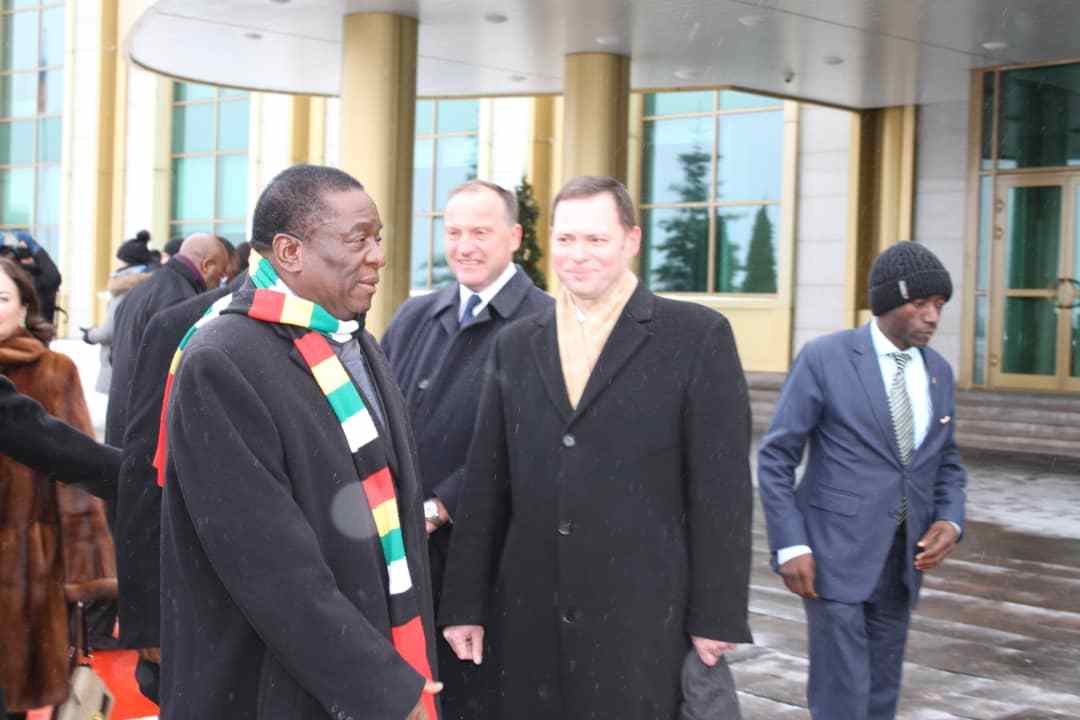 Speaking in Moscow today, President Emmerson Mnangagwa said that the fuel price increases he announced on Saturday remain necessary. Mnangagwa was speaking to reporters as he attends a 3-day summit.

The recent price increase was necessary and remains necessary. Before two days ago, the price of fuel was about 60 cents per litre, the lowest in the region.

You must realise that Zimbabwe is going through both political and economic reforms and these things do not come easily. It will take time for things to settle and results to be seen.

Some people died today and several were injured in the violence that erupted in Zimbabwe following the 3-day stay away called for by the Zimbabwe Congress of Trade Unions. The Zimbabwe Association of Doctors for Human Rights said today that it treated several people with gunshot wounds. The police have confirmed that 200 people were arrested today.