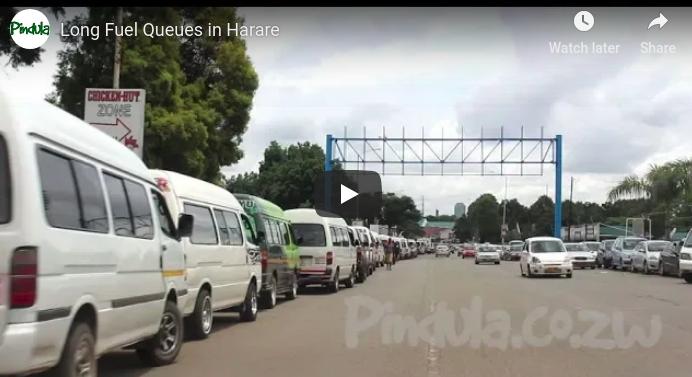 The new fuel prices announced by President Emmerson Mnangwagwa on Saturday night will result in inflation. Furthermore, the exchange rate will further widen on the black market and thus dollarisation, according to the editor of The Zimbabwe Independent business weekly Dumisani Muleya. Muleya had this to say:

The consequences of this move are the following: this massive increase, of course, market-related, will be highly inflationary. It also means he – despite everything he says – is now abandoning the fiction that the bond note is equal to the U.S. dollar, so of course, the exchange rate will further widen on the black market and thus dollarisation, negating government policy.

… You can also expect that fuel will now mostly be available, but then it will be sold in U.S. dollars. Workers in Zimbabwe are not paid in dollars, so where do they get the money from? Naturally the black market, but then the government has criminalised the parallel market. What does this show in governance terms? Policy confusion and chaos. It’s not working; not sustainable.