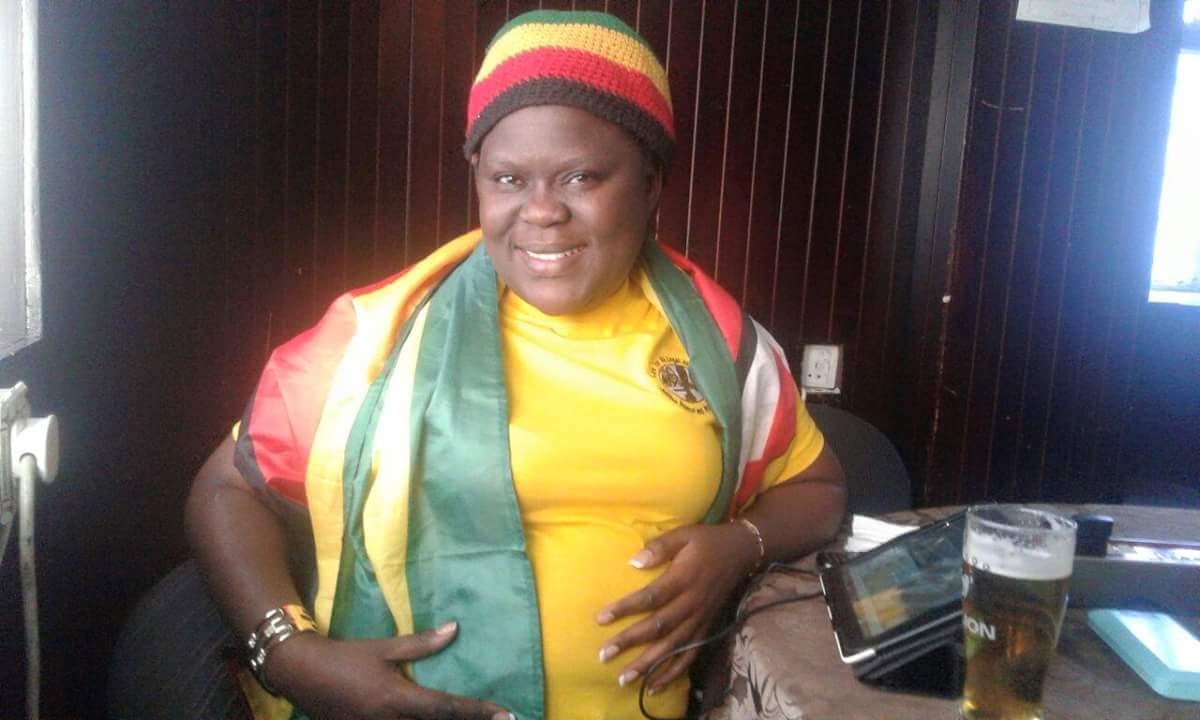 CONSIDERING the challenges that our nation is facing, the press conference by the President of Zimbabwe Emmerson Mnangagwa last night, showed the world how our current government is detached from reality on the ground.

To put it more politely and accurately, the economic quagmire we are in as a nation demands that all key pillars of the state are expected to be on high alert responding positively to the issues affecting the people who happen to be the electorate.

The Government of Zimbabwe by resorting to astronomic fuel price hikes instead of addressing the currency distortions they created by the surrogate Bond’s supposed parity with the USDollar, has literally declared war against the working class and the poor who constitute the majority citizens of Zimbabwe.

The Mnangagwa regime has unashamedly exposed its double standards towards the poor; it would rather cushion and enrich the fuel cartel at the expense of the masses.

We expect the government to play its primary role of protecting the people of Zimbabwe from capitalists rather than enriching the Queen Bees of this land. The MDC-T implores the government to do the right thing and bite the bullet for the benefit of the country and sustainable human development.

As MDC-T, we have long called for a responsible policy response to the ever deteriorating state of socio-economic conditions and inevitably political instability in Zimbabwe. Alas, the elected leadership slaps the poor on their faces! Do they expect the long-suffering Zimbabweans to give them another cheek?

This past week, the government failed to give civil servants a living wage but it has the audacity to say “by midnight fuel pump prices go up by more than 100 per cent” yet it can’t pay it’s workers even 20 per cent more.

No one in his/her right senses, more so, Zimbabweans with 2008 hyperinflation experience, will believe the lie that fuel price hikes won’t affect other prices as a ripple effect. Actually, it’s insulting to ordinary people’s basic intelligence.

In essence, the new unreasonable fuel prices do not relieve taxpayers from subsidizing the corrupt fuel mandarins who shall continue syphoning USDollar from the central bank and making a killing from the parallel fuel and currency market.

T hat’s where Zimbabwe’s second tragedy is. Of course, the first being having rulers who blatantly falsify common sense reality like Bond and USDollar parity.

By repeatedly refusing to heed the cry of the majority poor and downtrodden Zimbabweans, the government has catalyzed the economic crisis to a rupture.

God forbid, it is a bloodless rupture as the starving masses will heed the calls for public protests being called from many quarters. Increase in the price of fuel will have a ripple effect across all facets of the economy, people will have to fork out more money for transport as it is inevitable that kombi and bus fares will rise at least threefold.

Wages and salaries for the few people who are still lucky enough to be informal employment are still very low compared to the skyrocketing prices of basic goods and services that is, there’s a complete and total disconnect between people’s earnings and their expenditure. It is absurd that after giving civil servants a 10% salary increment the same government affects a nearly 300% increase in fuel price.

The hike in the price of fuel will trigger a highly inflationary impact on the prices of basic foodstuffs such as bread, mealie-meal and cooking oil since producers and traders will be paying more for their fuel requirements.

There is an urgent need to drastically increase the salaries of civil servants and other workers across the board since their present earnings will simply be swamped by the high cost of living.

The big question is will the Government and other employers in the private sector afford to increase wages and salaries at least three-fold in the immediate term? Productive capacity in manufacturing and industry remains deeply constrained mainly due to limited access to foreign currency in order to import essential raw materials and other ingredients eg Olivine Industries have already put up a notice that they are closing down.

The national economy is in a total mess and now is the time for all concerned Zimbabwean patriots to put our heads together and chart a united way forward as we seek to navigate the treacherous socio-economic terrain. It cannot continue to be business, as usual, going forward.

In its bid to identify with the few rich, the government has irreversibly entangled itself in web and cycle of ill-conceived policy positions that are not only untenable but disastrous. It definitely has exposed its ideological disdain for the poor majority by doing exactly the opposite of the people’s expectations and hence betraying their trust and hopes.

As the MDC-T, we reiterate the call for an all-encompassing stakeholders dialogue to save our country from the inevitable and imminent slide into political abyss and economic breakdown. The majority cannot take it any longer and burying heads in sand cannot solve the crisis.

In conclusion, we are expecting the government of Zimbabwe to be sincere and open Zimbabwe for business to Zimbabweans first. The government must address the currency distortion as soon as possible without fail, ensure that they pay workers in real money USD or effect salary increments which will enable workers to sustain their livelihoods.

There is a need to ring-fence pensions, medical aid, insurance and bank balances in USD. It is imperative for the government to consider introducing a real currency not this surrogate currency and remove the bond note from circulation. If that happens and there are strict controls on forex trading we will get out of the current challenges we are facing in no time at all.