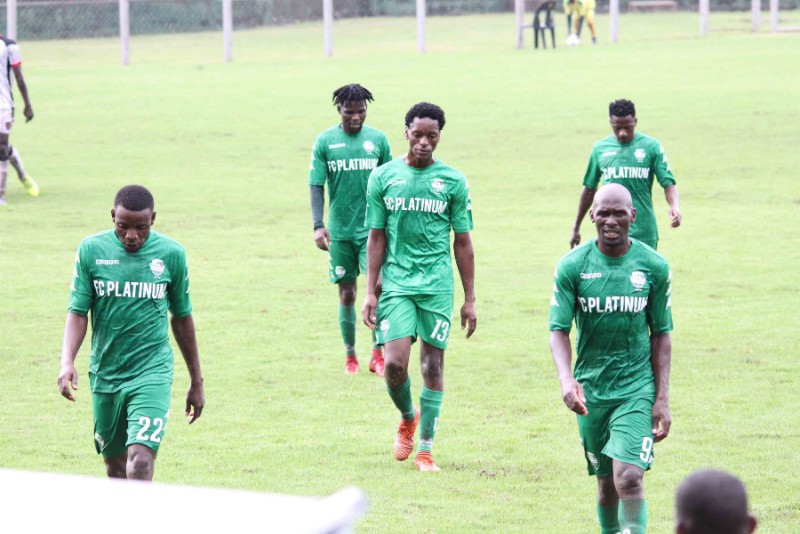 FC Platinum began their Caf Champions League group stage campaign with a goalless draw against Orlando Pirates on Saturday. FC Platinum is considered to have played well, even though they could have done better.

The two teams who are in group B therefore shared their spoils. FC Platinum will now face Esperance in Tunisia in their next match which is scheduled for next week.