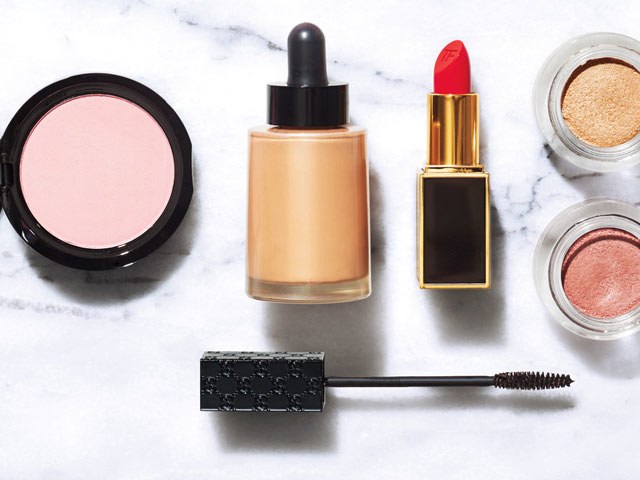 According to a report by the the Zimbabwe National Statistics Agency (ZimStat), Zimbabweans imported make up and skincare-related items worth $7,2 million.

Zimbabwe also imported deodorants, shaving creams and anti-perspirants worth $2 million for the 10 months from February to October 2018. The country also imported plastic bottles, carboys, flasks and other similar articles of plastic worth nearly $30 million February to October last year. Footwear and leather polishes close to $1,7 million were imported from February to October 2018.  In the same period, $181,793 worth of chewing gum was imported. Zimbabwe’s imports were mainly sourced from South Africa (35,2 percent) Singapore (19,4 percent); United Kingdom (6,4 percent); China (7,5 percent); and Japan (4,5 percent).

One Comment on “Zimbabwe Imports Make Up, Skincare Products Worth $7,2 Million”