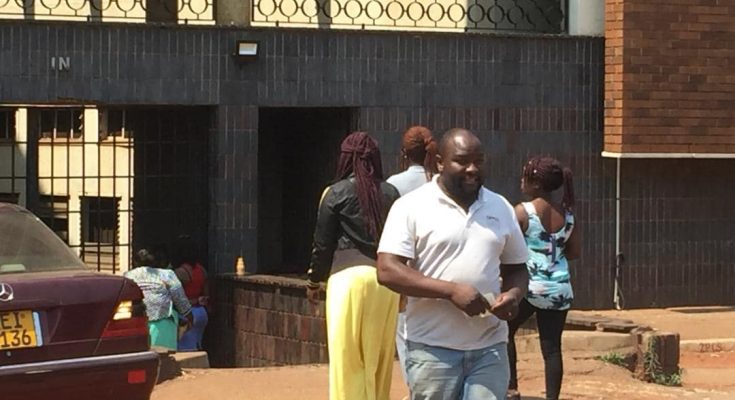 Gweru was arrested last year on 26 September 2018 by ZRP officers and he was charged with disorderly conduct as defined in section 41 of the Criminal Law (Codification and Reform) Act Chapter 9:23. During trial prosecutors claimed that Gweru unlawfully and intentionally engaged in a disorderly conduct by taking pictures and shouted at a ZRP officer identified as Victor Mawodzwa while protesting against the misconduct exhibited by ZRP officers at an accident scene involving a commuter omnibus, with the intention of provoking a breach of peace.