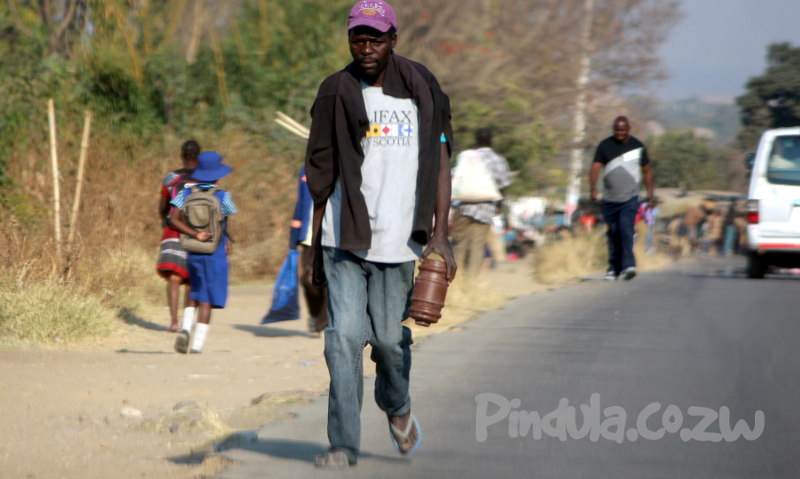 Even as the economic crisis worsened in December, Delta Corporation has said that it sold more Lager and Sorghum beers in the October to December period of 2018 than they did in the same period in 2017. The company sold 27% more lager beers in the 3 months and 15% more opaque beer than it did last year.

In a Trading Update for the company’s third quarter and nine months to 31 December 2018 released today, Delta said:

Lager beer volume grew by 27% over prior year for the quarter and is up 43% for the nine months. The business has endeavoured to meet the high consumer demand in spite of the challenges in accessing some imported raw materials and services.

The Sorghum beer volume in Zimbabwe grew by 15% above prior year for the quarter and 6% for the nine months. There were supply gaps due to frictional shortages of packaging materials and extended plant breakdowns mostly occasioned by lack of foreign currency for spares and contractual services. Chibuku Super contributed 85% of the volume.

The company explained that high demand was driven by consumer perception of favourable pricing as the company maintained stable prices since 2013.