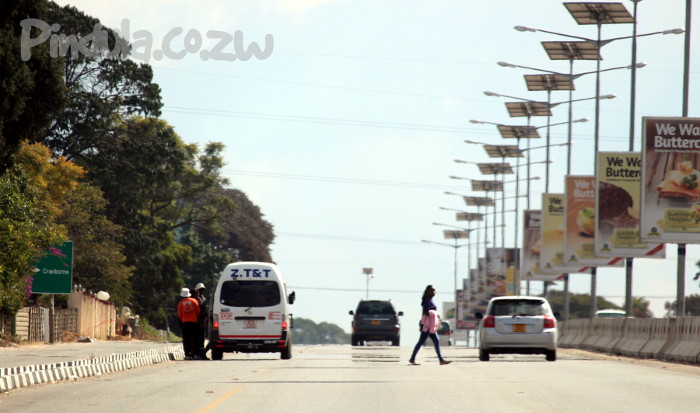 Solar street lights erected along Airport Road have become a target for thieves during the night. The most affected spot is the bushy area opposite One Commando Barracks.

Initially, solar batteries were the most sought after by the daring thieves until the city council made the decision to hide them.

To deal with the vandals, Harare city council spokesperson Michael Chideme said they had to remove all 588 solar light batteries along Airport Road. He said

We were drawn back by theft, which is why we removed all the batteries from the solar street lights along the Airport Road. We can now safely say we have reconstructed battery boxes to ensure the batteries are safe and secure from thieves and vandals.

According to reports, Harare has so far installed 10 000 solar street lights since 2016.