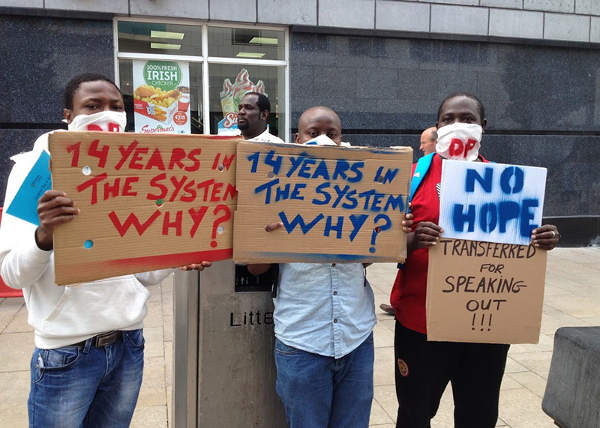 Zimbabweans are among the biggest number of foreign nationals seeking asylum in Ireland. Figures up to the end of November 2018 showed that 257 Zimbabweans applied for Asylum in 2018. The only countries ahead of Zimbabwe are Georgia, Albania, and Syria.

Said a report in the Irish Times:

After the 409 Georgian nationals, there were 383 Albanians and then came Syrians, some 326 of whom had claimed asylum in the Republic to the end of November.

Zimbabwe was the next most represented nation, with 257 of its citizens claiming asylum here, followed by Pakistan; some 230 new asylum claimants in 2018 declared Pakistani citizenship.