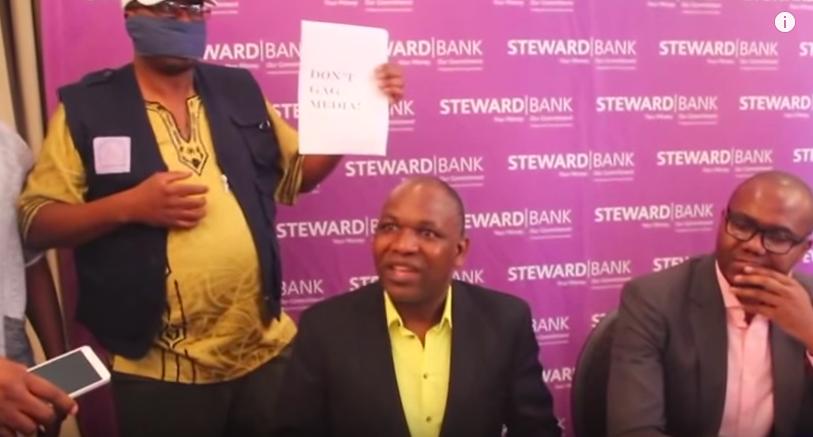 In a Facebook post today in which Tawanda Nyambirai was defending Strive Masiyiwa against Jonathan Moyo’s attacks, the TN entrepreneur insisted that there was nothing wrong with a police raid on a news publication company that Econet instigated in March 2015.

Econet was criticised then and was also criticised by Jonathan Moyo recently for being an enemy of press freedom because of the raid. In 2015, following the publication of a story involving Econet Wireless, Tawanda Nyambirai and the Government of Zimbabwe by The Source (an internet publication) Econet’s lawyers led by Nyambirai got a court order and participated in the raiding of the offices of the publication.

The Source had obtained confidential client information pertaining to Steward Bank customers which appeared in some of its publications through illicit means. The Courts granted an order to retrieve this information. Press freedom does not mean the press has the right to infringe on the freedoms accorded to private individuals and corporate entities under the Constitution. The court order was granted after presenting facts and evidence to prove that there was sufficient grounds for such an order to be granted.

At the time of the raid, Zimbabwean journalists demonstrated against Econet, Its subsidiary Steward Bank and Tawanda Nyambirai. Below is a video of part of the demonstration.