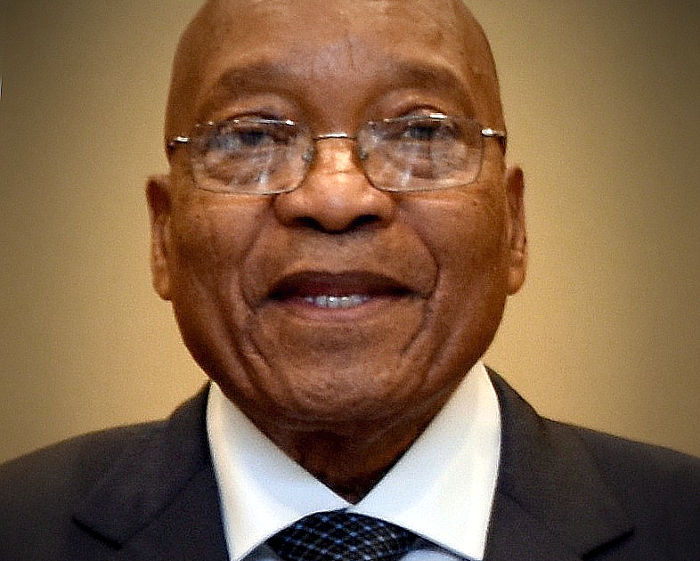 A South African lawyer representing AfriForum, Willie Spies, said recently that former SA President Jacob Zuma played in a role in oppressing white farmers in Zimbabwe, and that they plan to sue him. Spies has said that his team will deliver legal summons before the end of January 2019.

In December, South Africa’s constitutional court ruled that Zuma had no right to co-sign a SADC decision in 2014 to sideline a tribunal that allowed national grievances to be judged regionally. The decision effectively halted a challenge of white-owned farm seizures in Zimbabwe. The SA top court, directing current president, Cyril Ramaphosa, to withdraw his signature from the SADC protocol, said:

“The president’s decision to render the tribunal dysfunctional is unconstitutional, unlawful and irrational. And so is his signature”.

A Zimbabwean white farmer, Benjamin Freeth, who was one of the applicants in the Constitutional Court case, said he will sue Zuma together with other white farmers:

“There are eight of us farmers at the moment but others may join.”