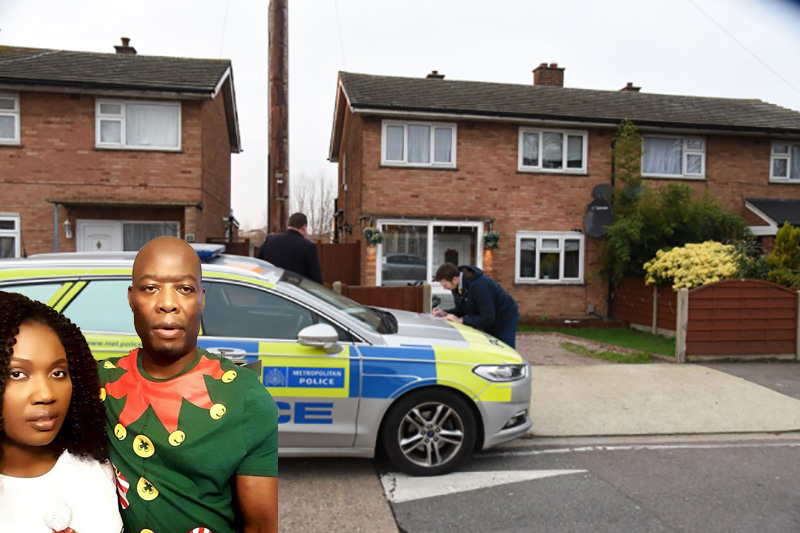 The mystery surrounding the death of a UK-based Zimbabwean couple deepened after the cause of death was revealed. The London Metro police now treating the deaths as a murder-suicide.

Reports indicated that the woman was allegedly strangled to death by her husband who then hanged himself in their home in East London, United Kingdom.

Simbiso Aretha Moula, 39, from originally from Kadoma and her husband Garikayi Moula, 51, were both found dead in their home at their home in Lower Mardyke Avenue, Rainham in east London on Friday.

In the aftermath of the tragic incident, a post-mortem examination took place at Queen’s Hospital Mortuary in Romford two days later. The Provisional cause of deaths was confirmed as; Simbiso Aretha Moula – compression of the neck; Garikayi Moula – suspension.