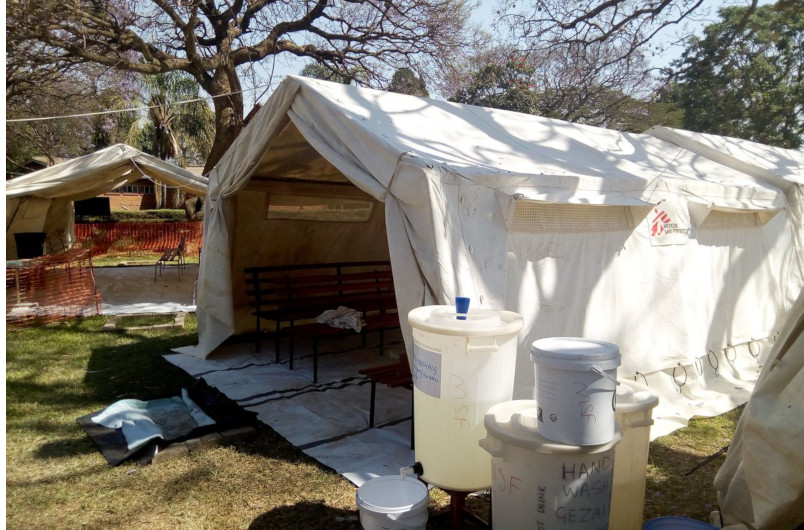 Mberengwa district in the Midlands province is currently experiencing a cholera outbreak which has proven difficult to contain. The outbreak started over the festive period.

Reports indicate that the outbreak has been compounded by an acute shortage of health workers in the district. One village worker is serving a population of about 10 000 people.

Firstly, we need to acknowledge that countrywide, there is a low village health worker ratio in rural areas. So Mberengwa, and in particular Chomubobo community, where the current cholera outbreak is existent, happens to be one of those areas where we have inadequate village health workers. We only have one for that area, but we are pushing to beef up the numbers.

The latest figures I have to indicate that we now have 26 cumulative cases of cholera in Mberengwa. Only two people have died and that figure has not risen since the onset of the outbreak. The patients that tested positive to cholera were treated and discharged.