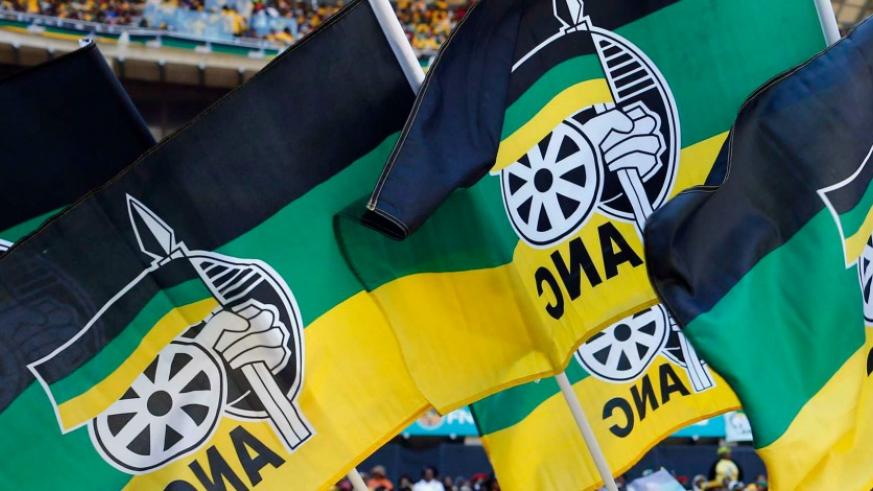 In an interview with ZBC, Zanu-PF Secretary for Information and Publicity, Ambassador Simon Khaya Moyo said his party and the ANC share the same liberation history and ethos.

He described the anniversary as a happy and special occasion for the two parties that have come a long way together fighting for the freedom of their countries. Said Khaya Moyo:

During the Hwange battle both ZIPRA and Umkhonto Wesizwe military wings fought side by side and since then, we have continued to work for the total liberation and independence of Zimbabwe and South Africa and the region as a whole.

The unveiling of ANC’s manifesto will coincide with the anniversary celebration at the Moses Mabhidha Stadium in Durban. ANC was founded on January 8, 1912.