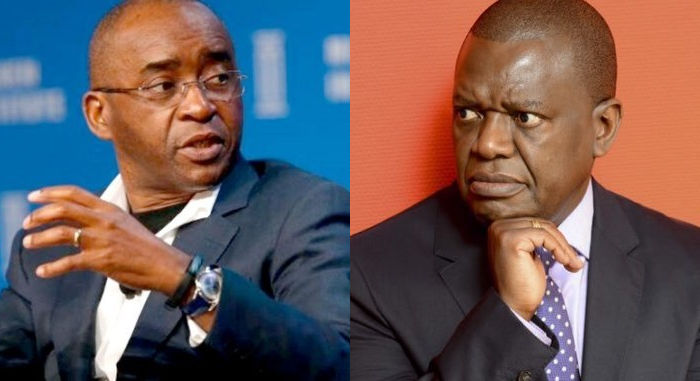 After the first round of elections in 2008, media entrepreneur, Trevor Ncube, said that Strive Masiyiwa was not to be trusted and that he was the reason a coalition of opposition parties against Mugabe did not happen. Ncube also said then that Masiyiwa’s “ego got in the way”.

When asked why MDC and Makoni did not form a coalition before the election, Ncube laid the blame squarely on the shoulders of Strive Masiyiwa “who should not be trusted” and “whose ego got in the way.” According to Ncube, Masiyiwa was annoyed that Makoni did not approach him directly and was the main “stumbling block” to a MDC-Makoni coalition, despite all outward appearances that he was working a deal. When asked what the possibilities were of MDC and Makoni coming together without Masiyiwa’s intervention, Ncube responded, “Unfortunately, Strive’s got the money.”