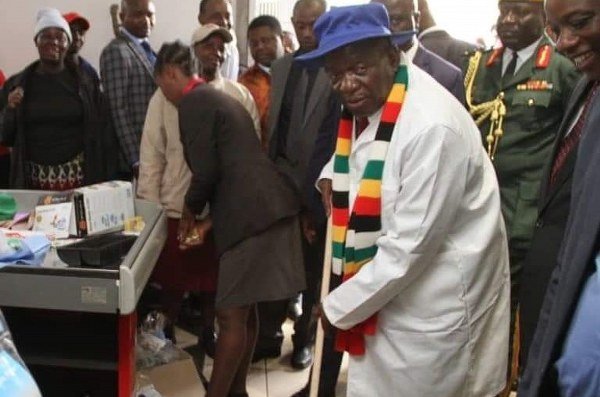 The MDC has claimed that President Emmerson Mnangagwa adopted its own policy of having smart cities.

The government recently launched a clean-up campaign which has been turned into a monthly programme. Under this programme, the first Friday of each month is a national clean-up day.

Former Gweru executive mayor and MP Sesil Zvidzai had this to say:

We certainly are so proud to have stitched together the smart cities policy as a subset of our Smart policy menu. We are pleased that this has been adopted by President Mnangagwa’s government, which was clueless on the concept going into last elections. We are a proud patriotic and responsible opposition and are pleased and willing to allow the capital we have to benefit the Zimbabwean citizenry.

Smart cities are not about just picking garbage on a particular Friday. It is a whole matrix of local governance practice that invites key pillars of action like participation, reform, innovation, devolution and environments (Prides). In our manifesto, we abbreviate that as Prides. The Prides approach is more sustainable and is quicker to destination Smart cities.