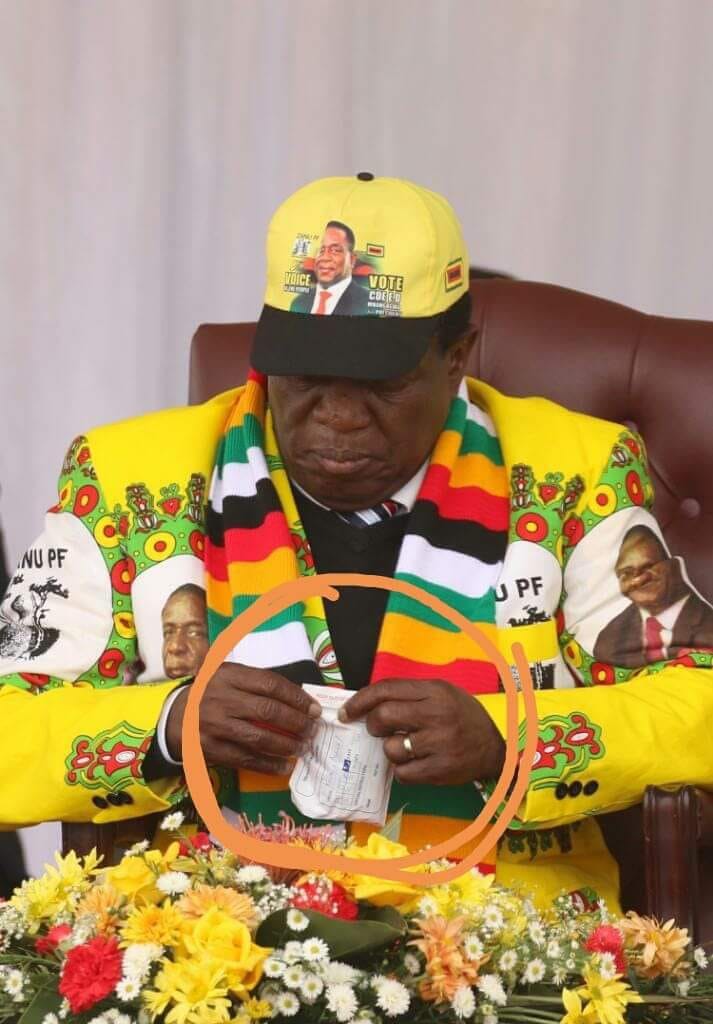 A Daily News columnist seemingly yearns for a benevolent autocratic leader to emerge, who can save the country from its myriad of problems.

The writer opines that at independence, the country’s economy was functional, but destroyed through neopatrimonialism, and practices whose very criminal nature is patent, and predation, notwithstanding colonial inequalities.

Some of the African countries that reportedly took off economically under a benevolent dictator are as follows:

Zimbabwe sadly does not have such kind of a leader currently as the incumbent is considered to be spineless.

What Zimbabwe needs right now is, according to the analyst:

… a strong transitional benevolent autocratic leader who can challenge the establishment and trump-drain the swamp.

A no-nonsense person who brooks no fear and who will do what is right for the nation even if it is against the present laws (that find Wicknell Chivayo entitled to reinstitution of the ZPC contract and to collect a further $25 million dollars of public funds).

A leader of steel that will destroy resistance from the party and establishment remnants of the second generation of corrupt, accumulative successors to the first generation independence squanderers.