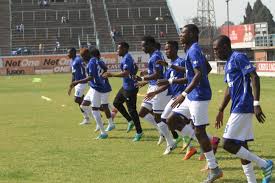 However, the sacked president has hit back at the Dynamos Board, accusing it of making the move in order to hide the corruption at the club. Sanyamandwe said that he was sacked because he was about to expose the deep rot at the club. He said:

I was served with the letter in question yesterday. I might have played too close to the fire because of asking for an audit of the clubs finances, they do not want to expose the club because a lot is going on in the club.

It is very worrying that they do not want to do an audit and will fire anyone for it, the club has for a long time not had a functional bank account and it has been run as a tuck shop.