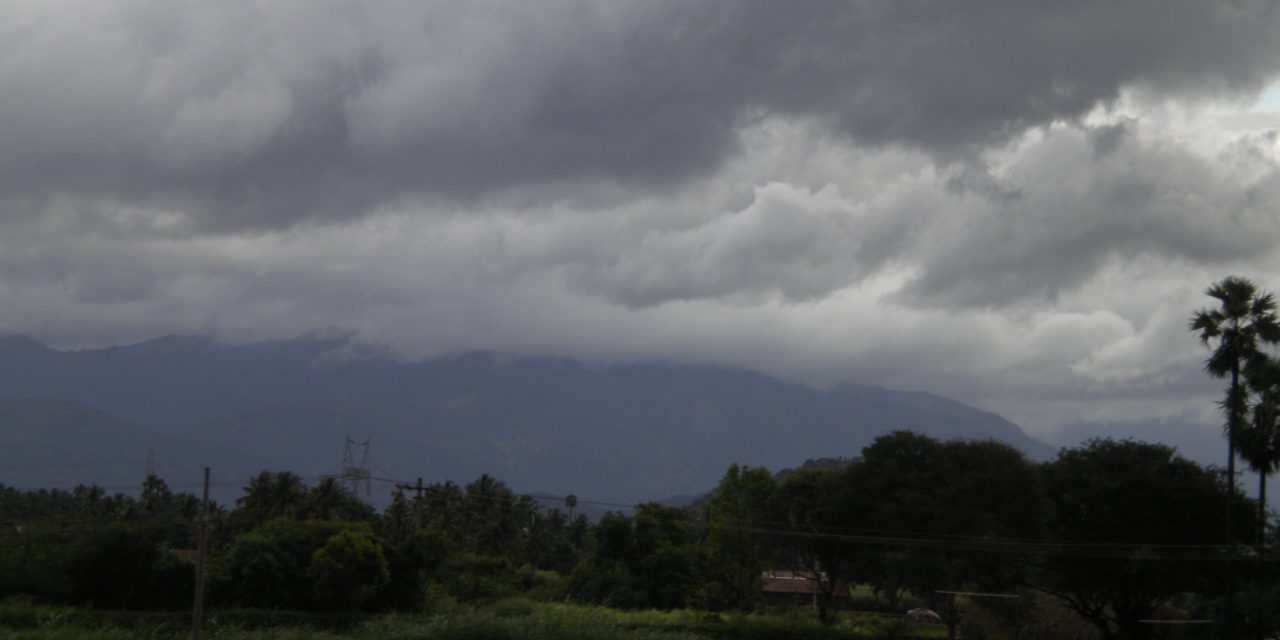 The area is forecasted to receive heavy rains that would exceed 100mm per day. Zinyowera said people in low lying areas such as Gokwe should be on the lookout as there is a possibility of floods on Tuesday. Said Zinyowera:

We received heavy rains in the past few days. Gweru and Gokwe recorded 100mm, Zvishavane, Mberengwa also received around 57mm earlier this week. So next week we are expecting more heavy rains and we would want those in low lying areas such as Gokwe to be on the look out because from Tuesday onwards those areas are going to have incessant rains according to our weather forecast. We are contemplating putting another weather station at Gokwe Nembudziya so that we know the exact quantities that those areas receive. If resources permit we would do that.

Zinyowera said the rainfall pattern was not going to change much although El Nino was weakening. Midlands Provincial Civil Protection Unit (CPU) chairperson Thompson Siziba said the CPU will also be on high alert to ensure rapid response in case of floods.