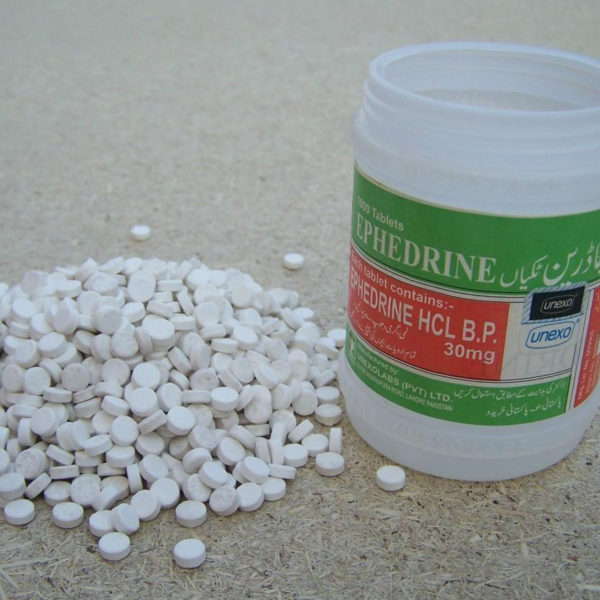 A Zimbabwean woman was on Wednesday arrested at the Robert Mugabe International Airport while trying to smuggle drugs worth  US$30 000 from India. The woman, who was aboard an Ethiopian Airways plane, was searched by detectives from CID drugs and Narcotics Harare, and found in possession of 18 x 500-gram tins containing ephedrine.

The 33-year-old woman, identified as Judith Munemo was arrested after a tip-off by some unknown persons. She was subsequently charged with contravening the Medicines and Allied Substances Control Act.

Munemo pleaded guilty to the charges when she appeared before Harare magistrate Learnmore Mapiye. She begged for the court’s mercy:

I plead guilty to the charges. I did not know what I was doing was unlawful. It was out of ignorance, but I badly needed to raise money for my livelihood.

I was going to hand over the drug to someone and I was only going to get $US2 000 after it was sold.