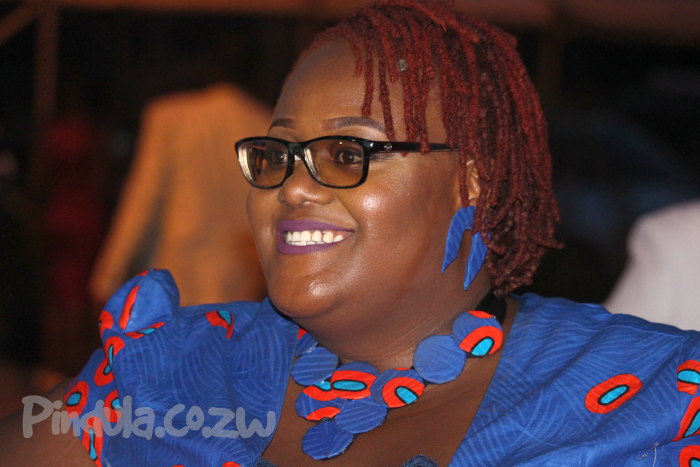 Radio and television personality Sokostina real name Tendai Garwe who was involved in a car accident in Harare on December 21 is now out of the Intensive Care Unit.

The Zimpapers Television Network (ZTN) employee who sustained serious leg and arm injuries has been admitted to the Avenues Clinic ever since. ZiFM Stereo presenter, Tinopona Katsande popularly known as “Tin Tin”, said Sokostina was now stable and was transferred to the High Dependency Unit (HDU). After visiting her on Wednesday, Tin Tin said surgery for Sokostina’s arm had been lined up for yesterday (Thursday). Said Katsande:

We’re very happy that she’s stable enough to be moved from ICU and is now in HDU. Surgery on her arm was scheduled for Monday but was moved to Thursday as doctors needed her to be strong enough for yet another surgery. We’re all anxious but the Queen Monkey is her usual, exuding a positive attitude to everything.

Another ZTN employee, Rumbidzai Nderere who was also injured in the same accident thanked friends, family and workmates for all the support they have been giving her.