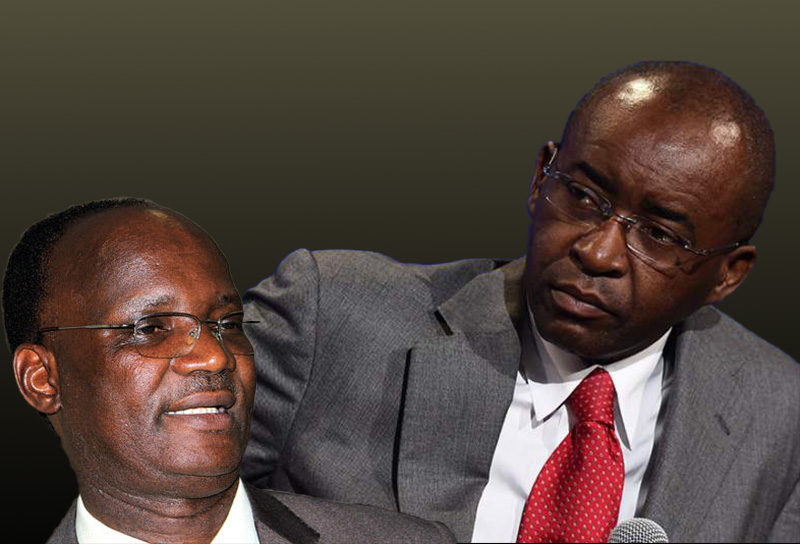 Business Mogul Strive Masiyiwa has hit back at former Cabinet Minister Jonathan Moyo as their cyber war continues unabated. His wife, Tsitsi Masiyiwa reportedly closed her Twitter account as a result of cyber-bullying. In an apparent reference to Jonathan Moyo, Masiyiwa had this to say:

One former Minister [now a champion of democracy] was involved in the shutting down of my newspaper, which was subsequently bombed. Same guy attacking me now!

Masiyiwa is the founder and former owner of the Daily News. The paper was very critical of the Mugabe administration at the turn of the millennium. It was bombed at night and the perpetrators of the crime were never brought to book.

Jonathan Moyo was the Minister in charge of Media and Broadcasting at the time. It was during this time that the Access to Information and Protection of Private Act was enacted. The law has since been used to curtail press freedoms.

Moyo has, however, not taken Masiyiwa’s blows lying down. He has hit back at Masiyiwa, calling him a stinking hypocrite.

2 comments on “Strive Masiyiwa Reminds Jonathan Moyo Of His Role In Shutting Down Daily News, Sarcastically Calls Him ‘Champion Of Democracy’”