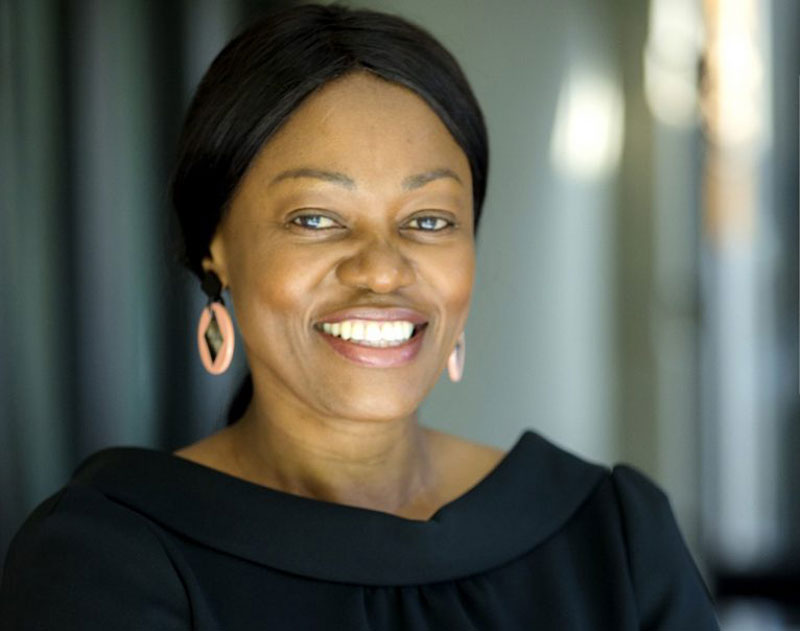 In a Facebook comment yesterday, Strive Masiyiwa said that it was sad that people had cyberbullied his wife off Twitter. He also said that his wife, Tsitsi Masiyiwa, had contributed immensely to Zimbabwe using the non-profit organization he founded Higherlife Foundation.

In his comment Strive also said that he is personal friends with the employers of one the foremost cyberbullies that hounded his wife off Twitter and bitterly said he hoped the person was happy now that she had shut her account.

Sadly one of the foremost bullies is a Zimbabwean who works for an international organization that is highly respected for its work on human rights. It’s founder, now 95 is a close family friend. I hope my human rights friend is happy now that he has stopped her from using Twitter. Maybe now he and others like him will stop this pathetic misogyny.

What about the rights of women like my wife to also express an opinion?

Responses from social media users have generally identified Dewa Mavhinga, a human rights and political activist, as the person he was referring to as having cyberbullied Tsitsi Masiyiwa off twitter.

Some outcries and actions in pursuit of justice seem and look so right until you discover the source of the outcry and sponsor of the cause. Take a step back and reflect on some of the things we consider good and just causes.

” If you are implying that all and any outcry and pursuit of justice is sponsored then that really is sad. When your husband pursued his fight to be licensed it was a just cause. In such position of privilege, you should choose your words more carefully, lest you promote injustice.”

Earlier in the year, Masiyiwa also torched another twitter storm when she implied that Zimbabweans had a poor work ethic and that this was bad for the country’s economy.