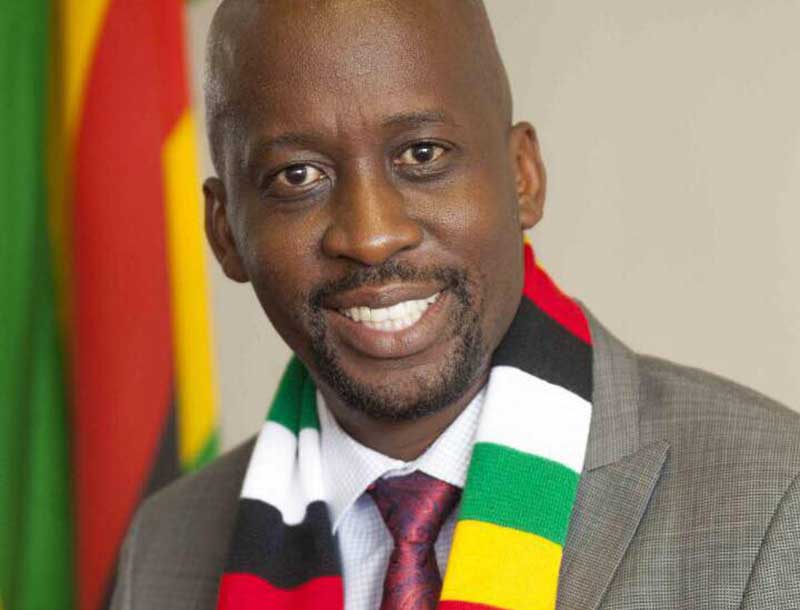 Former  Deputy Minister of Finance, Terence Mukupe has called for the ouster of Reserve Bank of Zimbabwe (RBZ) governor, John Mangudya as a way of solving the  fuel crisis in Zimbabwe.

Mangudya has been criticised for introducing the bond note in 2016. When he introduced the bond note he said he was prepared to resign if the currency did not solve the cash crisis. Mukupe also suggested an increase of fuel to $4,39 to solve the shortages. Writing on Twitter Mukupe said:

The current fuel supply chain is unsustainable. My take is we either need to raise the price of fuel to $4.39 or abandon the bond together with the governor and allow Prof (Finance Minister Ncube) Mthuli space to flourish.