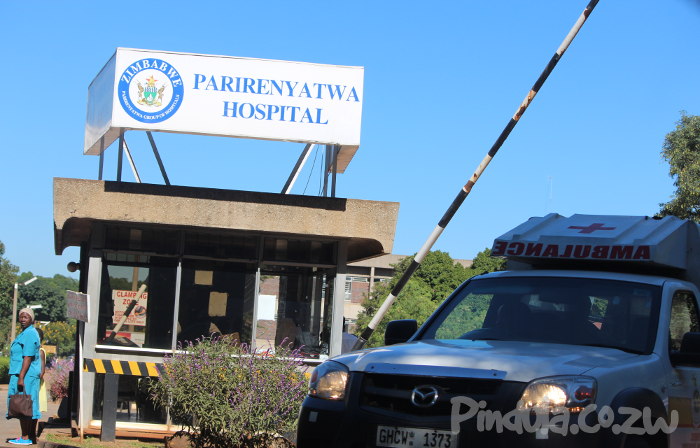 The striking doctors have rejected an offer by the government after negotiations yesterday. The move effectively prolongs the strike.

The government said it could not pay the doctors in US Dollars but could help with other things.

The employer initially had said the cost of living adjustments would be made in February. That it has been postponed to April (to include the rest of the civil service) is something surprising and without honesty.

We refused to sign such a bad offer with no clarity on issues that matter.

Government had agreed to drop disciplinary cases against the doctors under the rejected deal. The negotiations were attended by Apex Council members, Finance ministry permanent secretary, George Guvamatanga and his Health counterpart, Gerald Gwinji, and others.