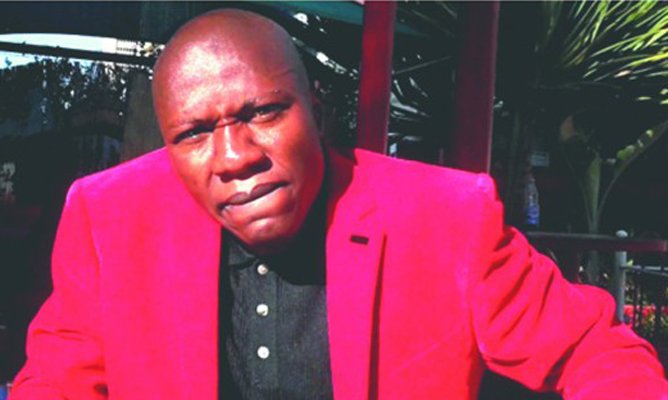 In an interview with NewZimbabwe.com, former Zanu-PF youth leader Jim Kunaka says President Emmerson Mnangagwa must be forced to engage the opposition.

He said youths must force the dialogue because if they do not do so they will be destroying the future of their children. Said Kunaka:

They (Zanu PF) will not agree (to talks) because of pride and selfishness, and also because they claim to have won the general elections. But surprisingly, if they were voted overwhelmingly based on their election manifesto and campaign messages, why are they failing to resuscitate the economy for the benefit of ordinary citizens. Whether they have agreed or refused to come for dialogue, it is now up to us, the young generation to force it to happen, because if we don’t, we’re destroying the future of our children.