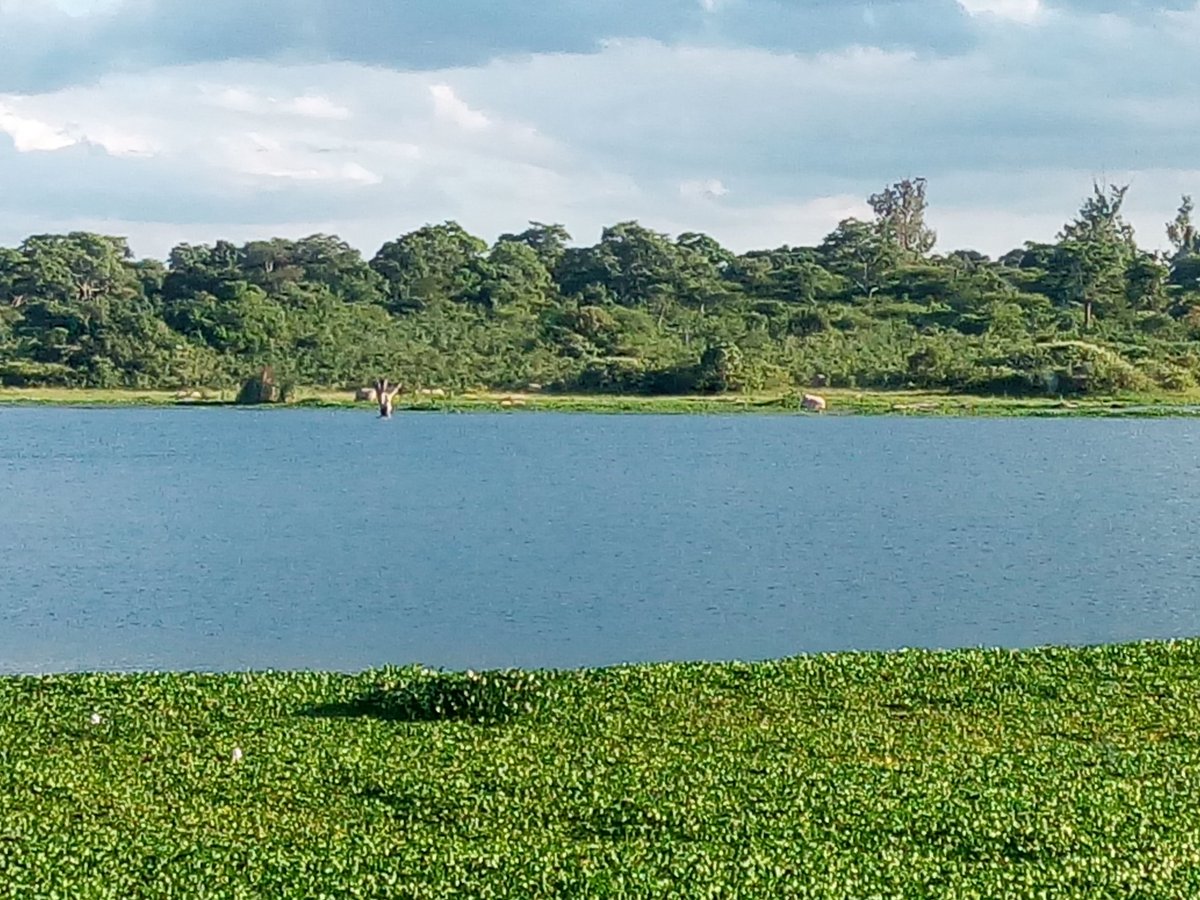 A church outing ended in tragedy after three youths drowned in a dam, while swimming at a campsite just outside Marondera.

The police sub aqua unit on Sunday morning recovered the bodies of Kupakwashe Kanyerere (14), Makatendekaishe Saunyama (16) and Zvikomborero Rambanepasi (16), all of Chitungwiza — at Karimazondo Dam. The deceased youths were part of the 125 members of a Chitungwiza-based Glory Ministries church led by Pride Sibiya.

I confirm death by drowning of three youths who were part of congregants from a religious sect from Chitungwiza. The five youths sneaked out and went to the dam to swim when tragedy struck.