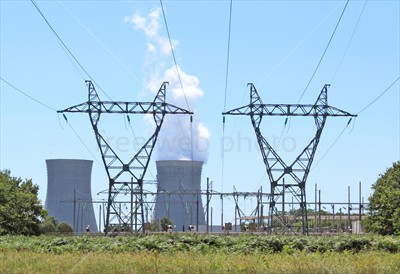 The Ministry of Energy and Power Development revealed that the country’s energy import bill has fallen drastically during the past few months.

Electricity imports have fallen from a peak of 400 megawatts per day to 50 megawatts. In the year 2017 alone, more than $300 million was spent in importing electricity. This put a strain on the scarce foreign currency available.

The director in the Ministry of Energy and Power Development Benson Munyaradzi said that the country did not import power during this festive season because local supplies were adequate. Said Munyaradzi

At the moment, we are no longer importing a lot of power as we used to. From a peak of around 400 MW a day, now we import at worst 100MW, but normally it is around 50 MW.