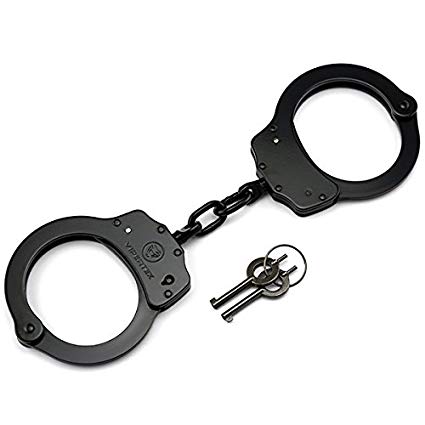 One of the two robbers who shot and killed a woman aboard a Smart Express bus in Beitbridge has been arrested. The armed robbers shot indiscriminately at passengers and stole cash and other valuables before melting in the darkness. They also left several passengers injured.

Thandazani Mandhlazi was arrested on December 27 in Manicaland. He was subsequently brought before magistrate Tendai Mahwe by police.

Mandhazi is being charged with murder as defined in section 47 of the Criminal Law (Codification and Reform) Act chapter 9:23 and robbery as defined by section 126 of the same act. His accomplice is still at large.