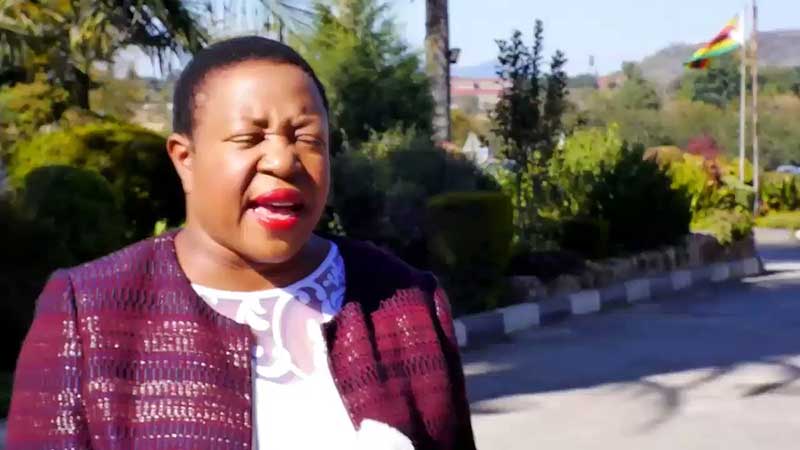 The Executive Dean of the Faculty of Social Studies at the University of Zimbabwe, Charity Manyeruke had her term of office extended by another four years.

Manyeruke became well-known when she was appointed a member of the Motlanthe Commission of Inquiry into the August 1 shootings. Some political pundits and the MDC were vehemently opposed to the appointment as she was considered a ZANU PF activist.

The concern was that she will not apply her mind impartially to the task but rather absolve her party of any blame in the Agust 1 fiasco.

A ZANU PF group revealed the Manyeruke was given another four-year term.

Congrats Professor @CharityManyeruk for being appointed Executive Dean of the Faculty of Social Studies at the University of Zimbabwe for another four-year term. Toutes nos félicitations!