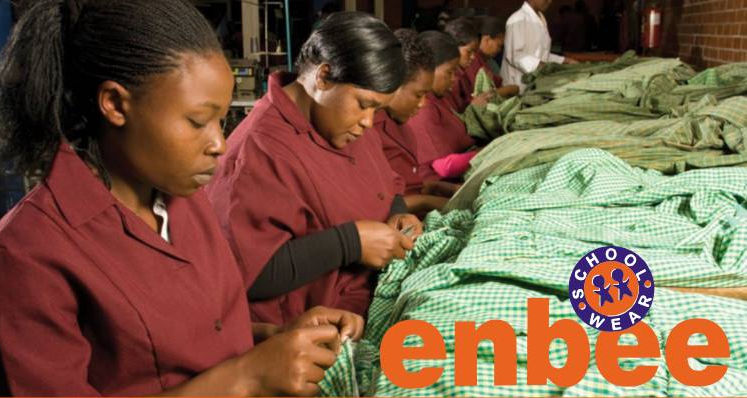 The prices of uniforms have risen sharply by more than 200% as the first school term of 2019 nears.  According to a check by The Herald, the prices of the following school items have many parents worried:

As parents we are very worried about these price increases. My child is going for Form One and I have already spent close to $400 on uniforms alone. Now I have to borrow money from someone to buy stationery and pay school fees.

Zimbabwe is currently going through a currency crisis. Working peoples’ salaries are in a local currency called Bond Notes and it is in electronic form (sometimes referred to as Transfer money locally). The exchange rate of the Transfer money against the US Dollar is currently fluctuating between 1:3 and 1:4 but the government insists that it is 1:1. Essentially, retailers have increased their pricing to reflect this market reality, rendering most salaries worth significantly less.