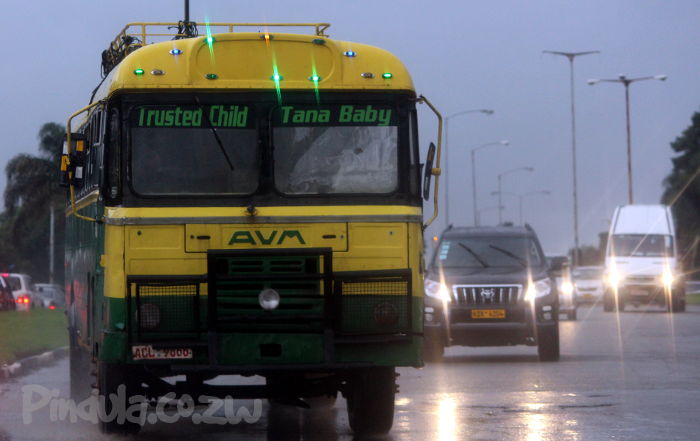 Long distance buses reduced their bus fare apparently after government allocated them fuel. The reduced demand also contributed as there are fewer people looking to travel for the holidays after Christmas.

Said one bus operator in response to the Herald:

Zimbabwe is going through a fuel crisis that has lasted months. The crisis caused by yet another ongoing crisis – the currency crisis which has seen many people’s money lose value as rates have climbed drastically over the past several months.