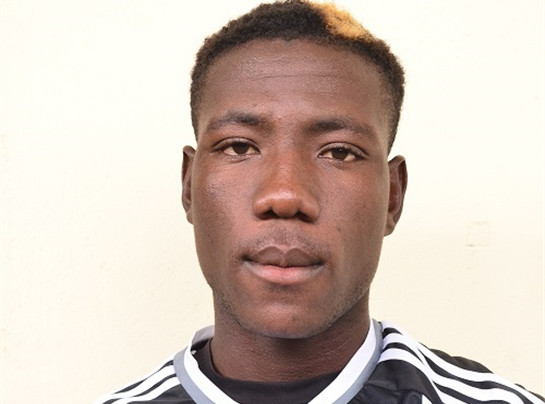 Highlanders Football Club has warned Peter Muduhwa that he needs to make his mind up on whether he still wants to be with the club or not. According to sources that spoke to the Chronicle, the soccer star is being influenced by his father in Harare and is dragging his feet and changing goalposts in his contract negotiation.

He’s playing hide and seek and speaking with a forked tongue. His father in Harare is apparently pressuring him in some direction that he’s unwilling to communicate. The signs are that of a player creating a bidding war. I suspect he’s like Gabriel [Nyoni], trying to get the most out of those who have expressed interest in him. The club has agreed to all of his requests even where he has come back with changed clauses.

At some point and soon too, Highlanders will draw a line in the sand because it can’t negotiate/beg forever. It will have to cut off the finger and deal with the process of replacement.