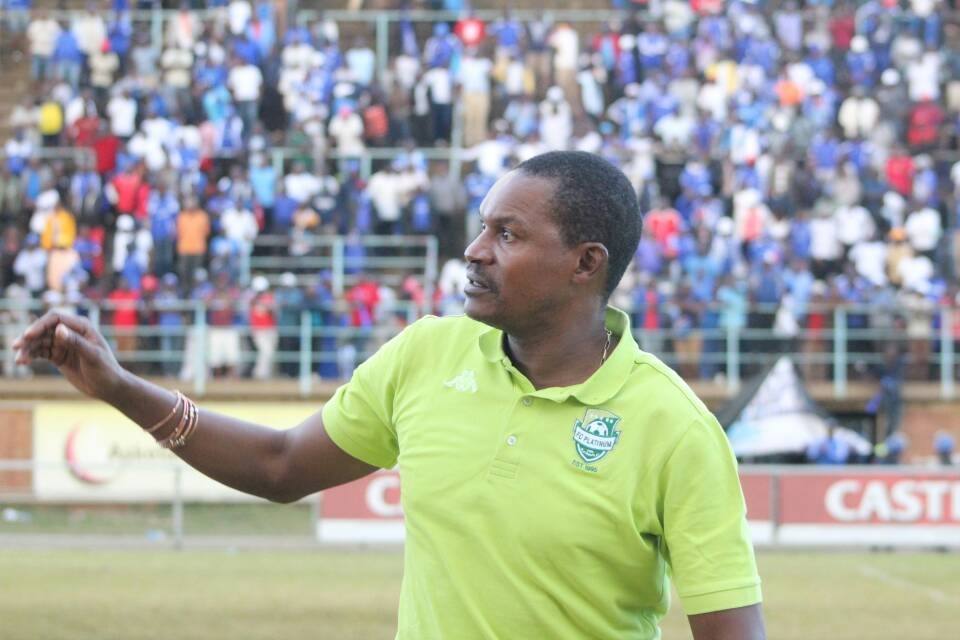 FC Platinum coach Norman Mapeza said that he will accept any opponent when the draw for the group stage of the Total CAF Champions League is done today. The draw is set to be done at the CAF headquarters in Cairo, Egypt.

The 16 remaining teams will be drawn into four groups. The matches will then begin during the weekend of January 11-12. The final group games will be held on the weekend of March 8-9. The top team and runner-up in each group will then advance to the quarter-finals with two legs at the end of May and beginning of June.

In an interview with the Herald, Mapeza had this to say

I don’t think we would really want to choose who we will be paired against in the group stages, we have to accept whatever opponents that the draw gives us on Friday and see whatever happens.

Meanwhile, FC Platinum overcame CNaPS of Madagascar in the preliminary stage and defeated Congolese side AS Otoho D’ Oyo in the first round to reach the lucrative group stage.