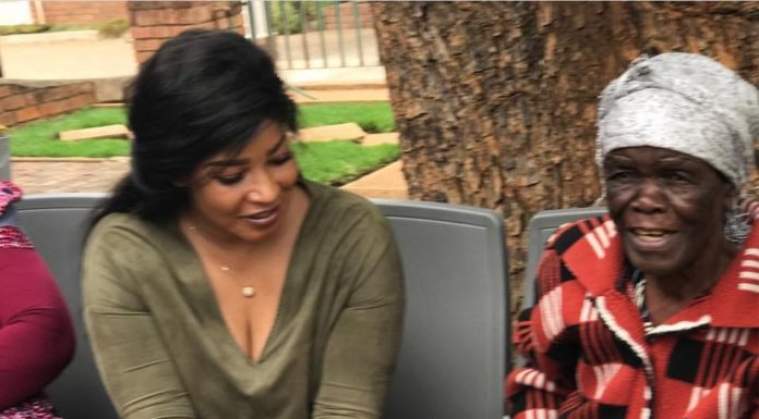 President Emmerson Mnangagwa and MDC-T president Thokozani Khupe have both been invited to the memorial service of the late founding president of the MDC, Morgan Tsvangirai.

The service is set to be held in February next year, on Valentine’s Day. Tsvangirai died on Valentine’s Day in 2018 after a long struggle with colon cancer. He was buried at his village of origin (Humanikwa), Buhera district, Manicaland province.

Tsvangirai’s brother, Manase had this to say

The idea of having the family leading the process is to make sure nobody tries to hijack the programme to get mileage. We want to avoid the chaos that characterised the funeral. A lot of people did not get the chance to mourn Tsvangirai, and we want to avoid that scenario.

We have written to the government, officially inviting the President [Mnangagwa] and it’s true we have invited Khupe and all other political formations, as well as civil society organisations. This is going to be a big programme and everyone is invited.

Manase said his brother was a selfless man who put the interests of the country first.

Here is a man who was willing to forgo his personal wishes for the good of the country. That is leadership, and we should open up his memorial to all. He united the country around the cause of the motherland. That was Morgan for you, and all are invited.

We have gone out of our way to make sure that the security of all is assured.