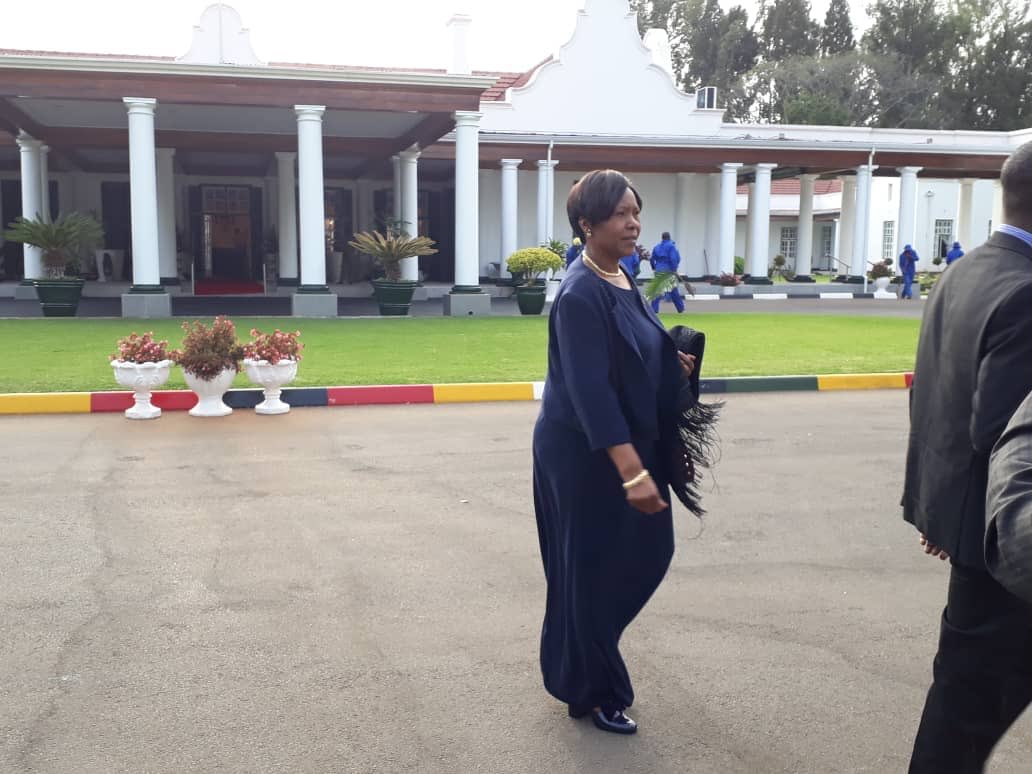 The Robert Mugabe- affiliated Party, the National Patriotic Front (NPF) spokesperson Jealousy Mawarire says that Oppah Muchinguri sounds like a scorned woman. Muchinguri said that Mugabe and the late ZANLA Commander General Josiah Tongogara quarrelled before the late hero embarked on a journey to Mozambique where he died in a car accident.

Muchinguri’s revelations have been interpreted in some quarters to mean that Mugabe could have had a hand in the fatal accident. Mawarire has however lambasted Muchinguri, questioning why she would say that when Mugabe is no longer president. Said Mawarire

And now that Mugabe is no longer President, what new thing has Oppah to offer? The same line that Gen Tongo died in a car accident? Oppah is a drama queen, she shld concentrate on amassing more marriage certificates, her bitterness with Mugabe smacks of a scorned woman. #IniZii!