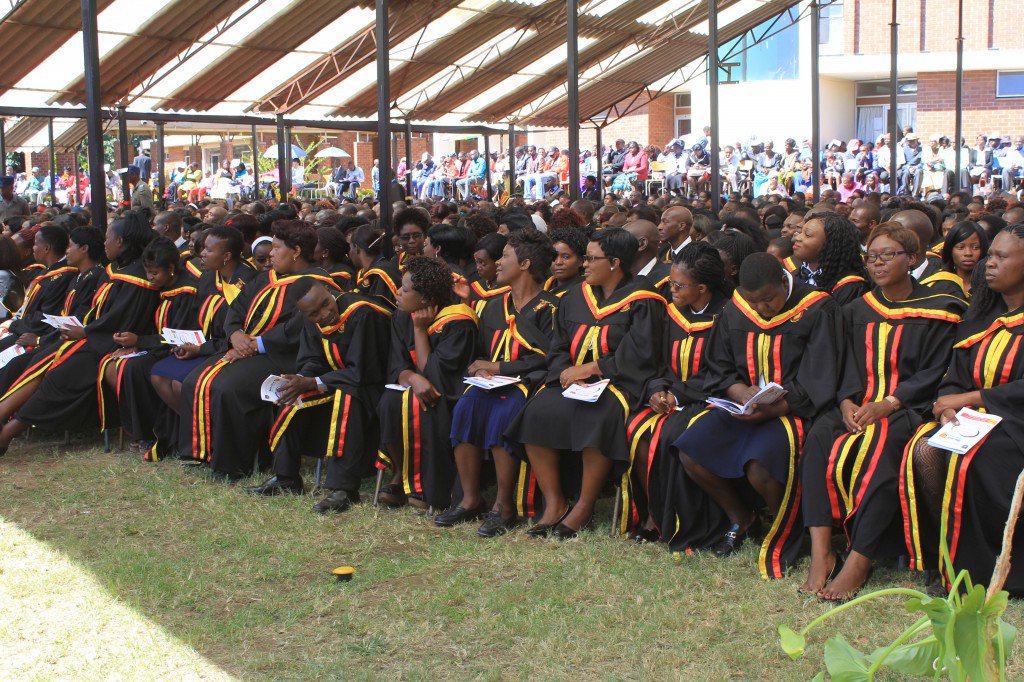 The government is set to recruit 3 000 teachers for both primary and secondary schools in January 2019. This was revealed in a statement by the Ministry of Information and Publicity. The statement reads as follows,

The news will certainly be received with joy by thousands of trained but unemployed teachers. Every year, universities and teacher training colleges have been churning out thousands of graduands but the government has been unable to employ them. The government froze the recruitment of teachers and nurses several years ago citing strained fiscal capacity, in other words, the government said that it did not have the money to pay an increased workforce.