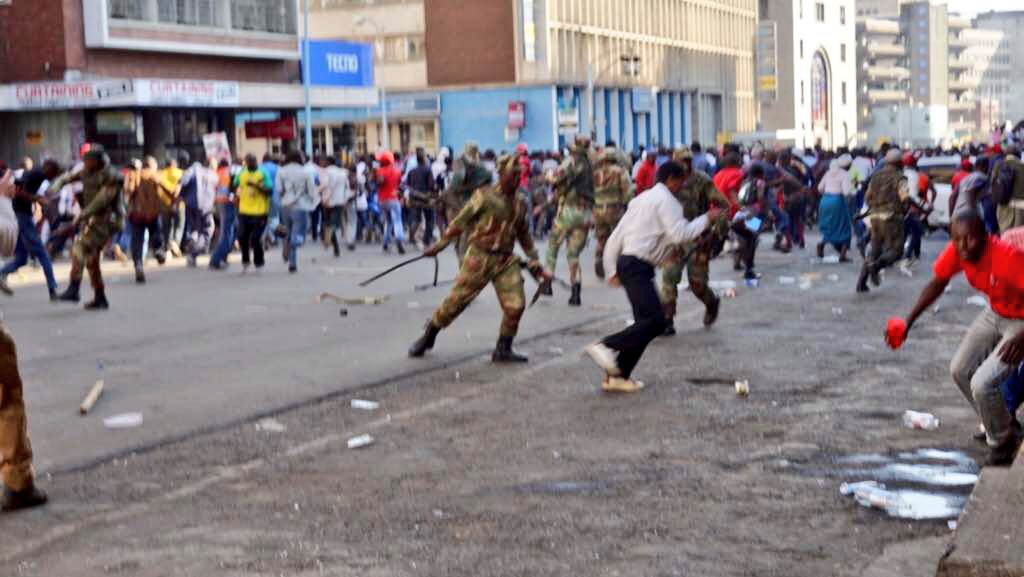 A social commentator, Tendai Ruben Mbofana, is of the opinion that Zimbabweans are the easiest people to oppress. In an opinion article published by The Zimbabwean commemorating the 39th anniversary of the death of Josiah Tongogara, Mbofana said that he doubts Zimbabwe will ever produce someone as courageous as the late Commander.

He opined that people continue to wallow in poverty yet they are afraid of raising their voices for fear of retribution. Tongogara’s generation stood up to the illegal Smith regime and fought for the liberation of Zimbabwe.

The present generation is made up of spineless cowards who are afraid of standing firmly and fearlessly in demanding their life back, using the August 1 killings as to justify the inability to challenge the oppressor. He said Zimbabweans expect politicians to be nice towards them.

4 comments on “Zimbabweans Considered Docile, The Easiest People To Oppress”