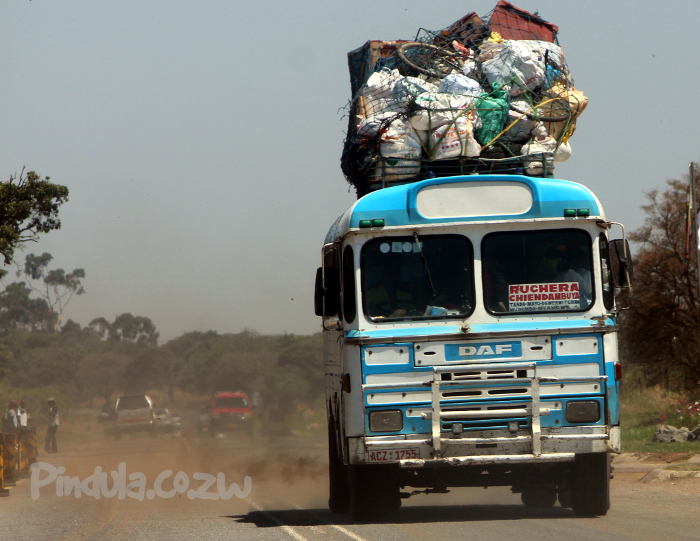 Holiday travellers have been shocked to find that bus fares have surged drastically. Long-distance bus operators have increased the fares in some cases by as much as 5 times. Some travellers were left stranded as they could not afford the fares.

Operators blamed the fuel crisis saying that they have to buy fuel on the black market and sometimes are paying as much as $80 for 20 litres of fuel.

The practice of tripling, quadrupling and quintupling travelling fares in times of high demand is called surge pricing and is quite common globally.