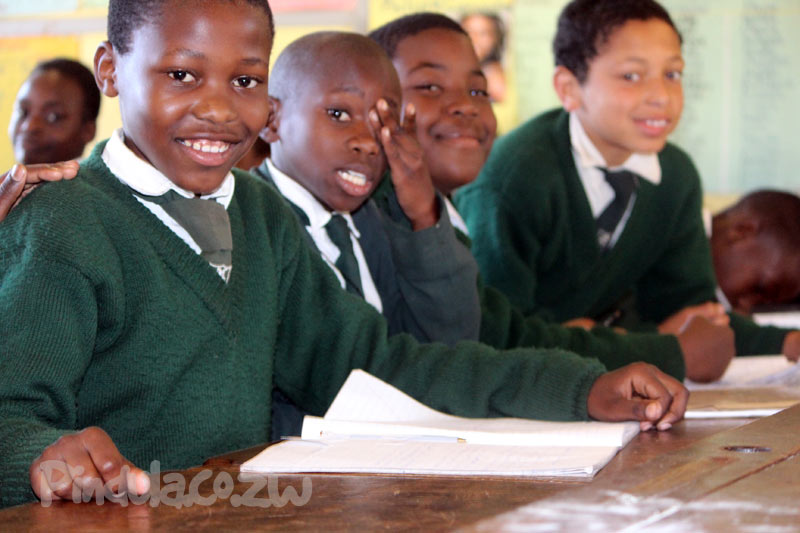 The Progressive Teachers Union of Zimbabwe (PTUZ) warned that they will not report for work when schools re-open in January 2019 unless the government meets their demands to be paid in United States dollars.

This comes after PTUZ met President Emmerson Mnangagwa in Harare where they demanded that salaries for teachers be increased from $500 to $3 086 in real time gross settlement balances or an equivalent in USD. PTUZ secretary general Raymond Majongwe told journalists that if Government does not meet their demands schools will not re-open for the first term. Said Majongwe:

We were able to articulate the challenges the teachers are facing. From salary issues our demands are clear that because of the purchasing power parity theory it’s going to be very difficult for teachers to return to work if we are not going to be paid in USD. We calculated the consumer basket using purchasing power parity theory and also inputting inflation currently at 31% per annum and found out that a figure of $3086 per month or the equivalent in USD for a family of six would suffice.

However, Information deputy minister Energy Mutodi said government was not in a position to pay civil servants in foreign currency.