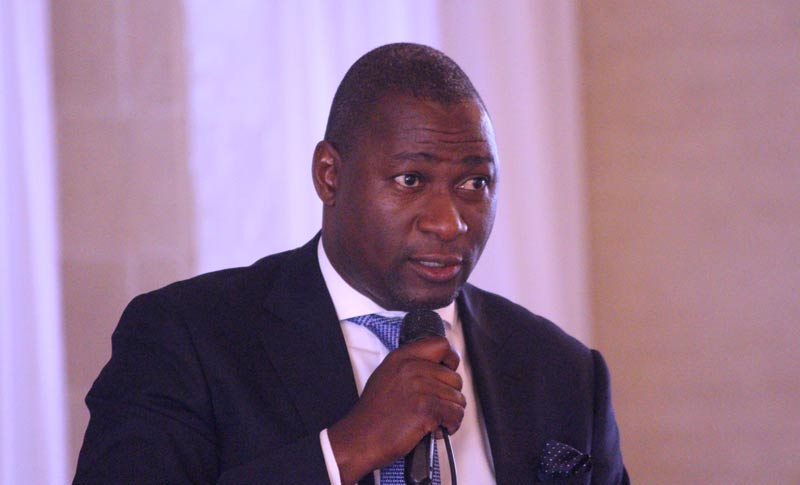 The Special Anti-Corruption Unit in the Office of the President and Cabinet (OPC) has questioned the engagement of former Cabinet Ministers Savior Kasukuwere and Supa Mandiwanzira as interns at the Harare magistrates’ courts.

Kasukuwere is charged with four counts of abuse of office from his time in Government while Mandiwanzira is facing the same charges after he allegedly engaged South African firm, Megawatt Company, to provide services to NetOne without going to tender. Mandiwanzira is also accused of appointing his personal assistant, Tawanda Chinembiri, to the Postal Telecommunications and Telecommunications Regulatory Authority of Zimbabwe (Potraz) board.

Head of theSpecial Anti-Corruption Unit in the Office of the President and Cabinet Mr Tabani Mpofu told The Sunday Mail that the engagement of the two former Cabinet Ministers undermines confidence in the justice system. Said Mpofu:

We are very concerned that two accused persons who are appearing at the Harare Magistrates’ Court facing corruption charges have been accepted and allowed to do their attachment for their law studies at the same courts. That inevitably does not inspire confidence in the public with regards to the criminal justice system operating efficiently and transparently, where these two accused persons are concerned: these are Supa Mandiwanzira and Saviour Kasukuwere. This runs the risk of undermining public confidence in our criminal justice system and our sincerity in the fight against corruption. They are working in the very same corridors where we have our records. For example, Supa Mandiwanzira was in the corridors a day before he was to appear in court.