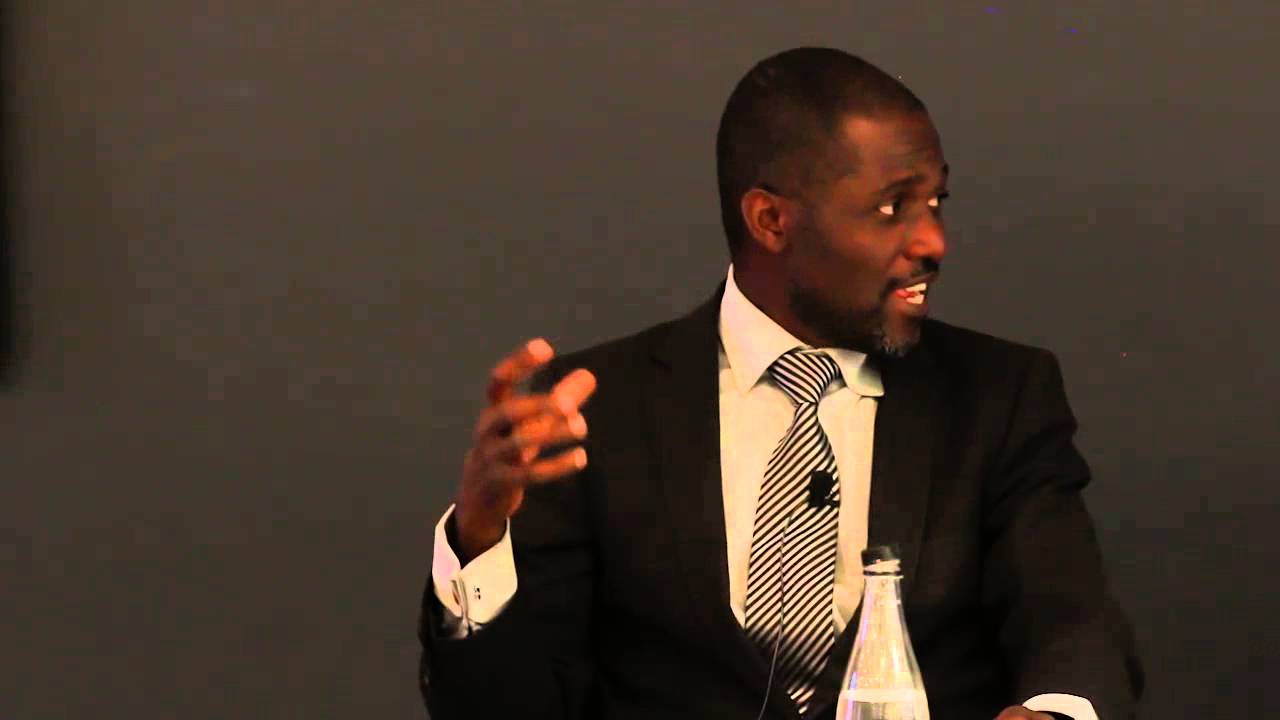 Speaking to the media in Harare on Friday, the FreeZim Congress leader Joseph Busha vowed to challenge government’s decision to build another parliament building outside Harare.

He said construction of another parliament was not a priority as Zimbabwe is experiencing deepening economic challenges. Busha also said he was soon going to sue government for its plans to privatise some state owned firms. Said Busha:

In January, as a party, we are going to challenge the government through the Constitutional Court, the movement of Parliament from the Central Business District to Mount Hampden. We are also going to challenge privatisation because I believe that privatisation is not the solution because all the companies that are working in Africa from China are all state owned companies and there is nothing wrong with a state owned entity as long as the entity has got the right men and women to take it forward.