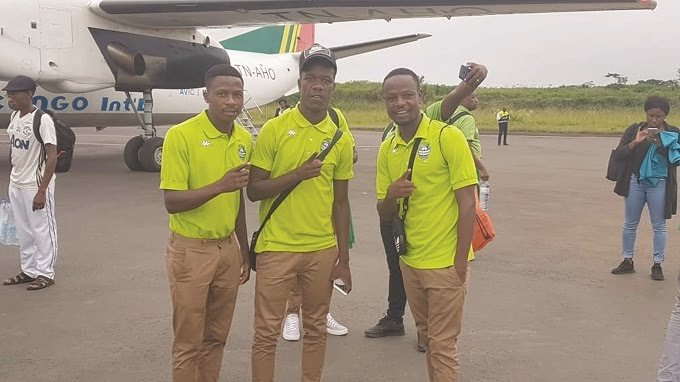 The FC Platinum delegation of players, technical members and the media were petrified when security forces guarding the Owando aerodrome in Congo Brazzaville told them of the possibility of an attack from Boko Haram.

Reports indicate that a soldier who was on guard advised the Zimbabweans against taking pictures of a presidential lounge and the delegation took heed of his advice. The lone soldier is said to have been unarmed.

However, the soldier informed the delegation that a Boko Haram attack was possible since the militant group has been active for years in neighbouring Cameroon. The chartered plane later arrived without incident and ferried the Warriors to Brazzaville. A source close knowledgable fo the events told one publication that the aerodrome is a potential target for militants.

This aerodrome is not a busy one and Boko Haram rebels who operate from nearby Cameroon are aware that any plane that lands here are a potential hostage situation since it will be a chartered flight whose occupants could be people of financial means.