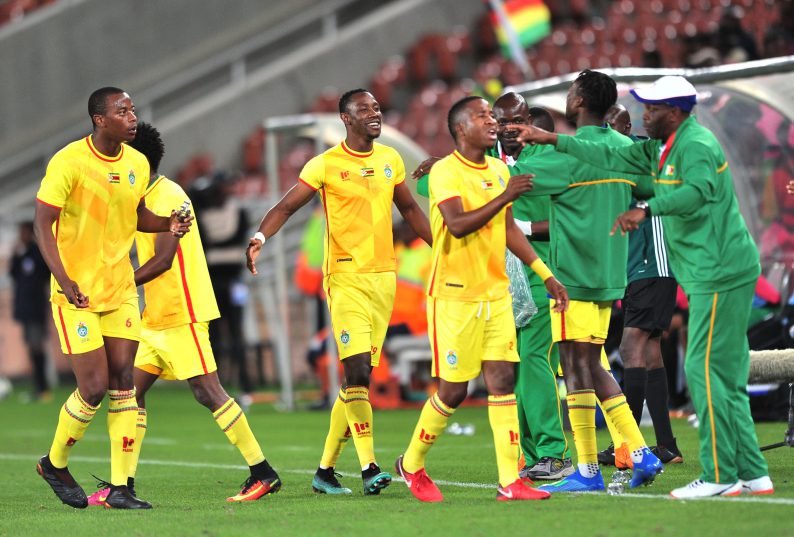 The Zimbabwe senior men’s football team, the Warriors, could play the Black Stars of Ghana in London in a friendly match ahead of the AFCON Finals to be played in June/July 2019.

According to reports in Ghana, a Ghanaian football agent, Justin Addo, who is accredited by FIFA and UEFA and based in the United Kingdom has already written to the Zimbabwe Football Association (ZIFA) inviting the Warriors for a friendly match in London in May.

A letter written to ZIFA on November 27 by Addo’s Proball International Company reads as follows:

Further to our discussions, I would like to confirm that we would like to invite the Zimbabwe national team to a pre-Afcon training camp here in the UK at the end of May.

We will bear the cost of air tickets and hotel accommodation (full board), as well as ground transport and training facilities for a delegation of 25 people.

If Zimbabwe does not qualify for Afcon, then we will invite them for a friendly match, same delegation number for two nights plus air tickets as well as a fee of $ 50,000.