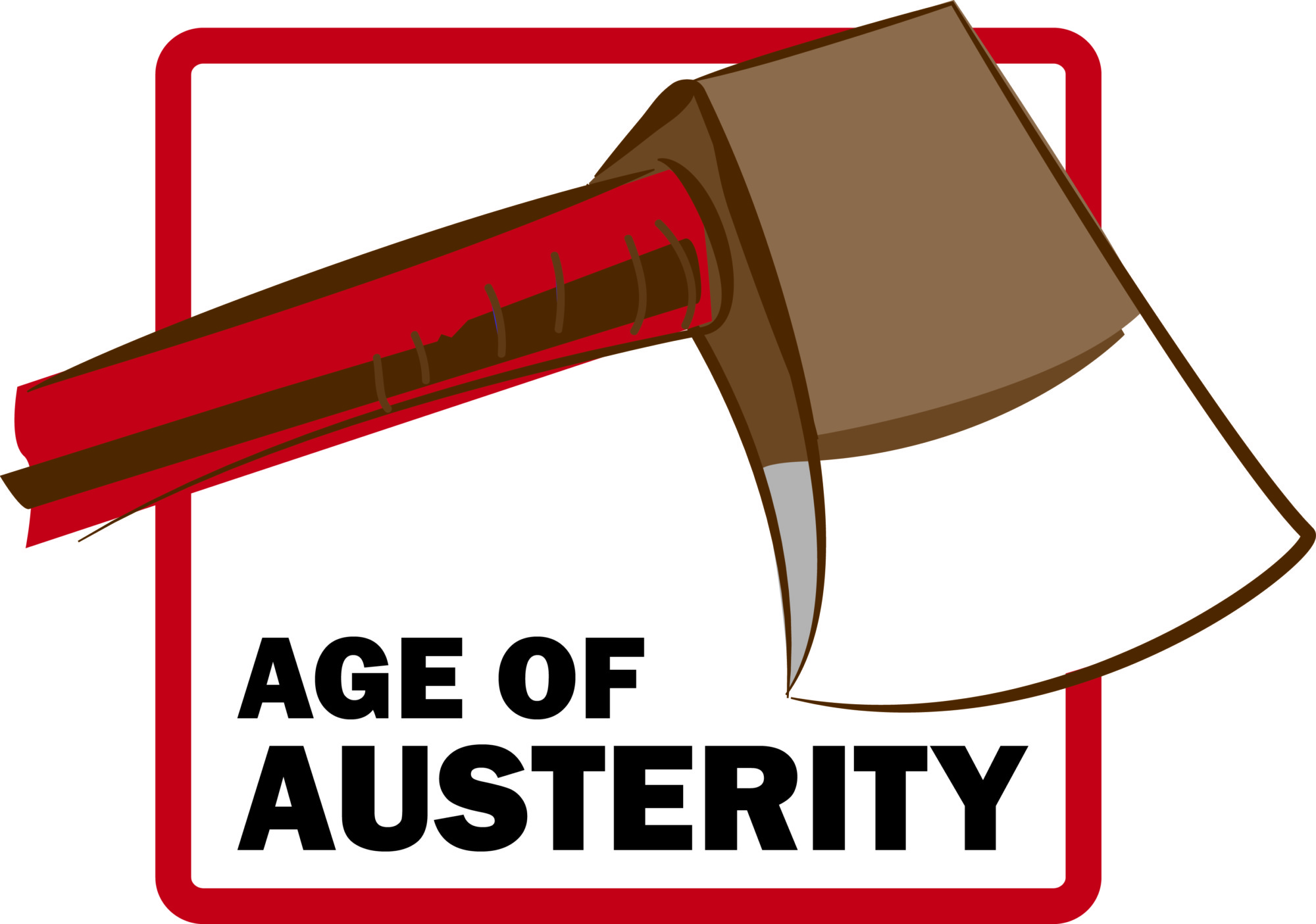 MDC Mutare Central MP Innocent Gonese condemned Finance Minister Mthuli Ncube’s austerity measures targeting the executive as piecemeal and of little significance and a deception. He said that it was ironic that Ncube was preaching the gospel of austerity while cabinet ministers were driving state of the art vehicles. Said Gonese

The 5% salary cut of the Executive is a deception, because at their level, most of their remuneration is allowances and perks from gallivanting around the world for mega deals they always claim.

My proposal is that the minister must announce the austerity measures because you cannot hire a $2 million private Swiss jet for President Emmerson Mnangagwa. At least former President Robert Mugabe used Air Zimbabwe.