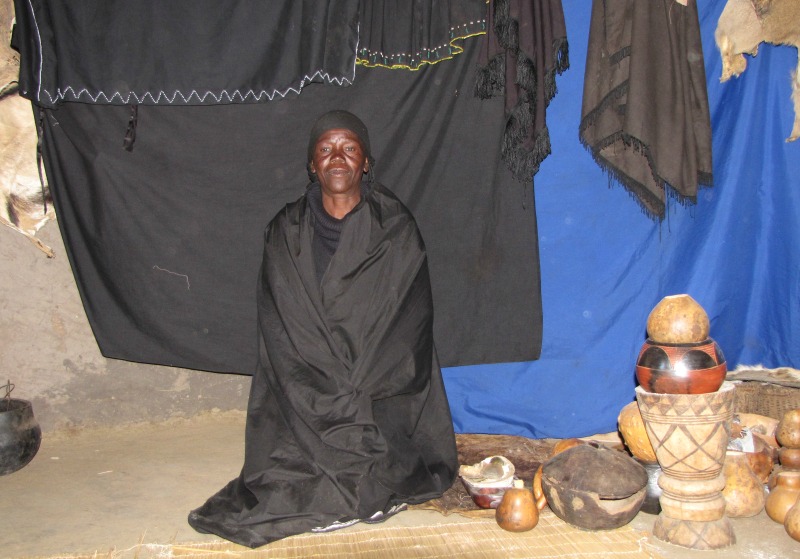 ZANU PF’s naivety was once again exposed at the just-ended Annual People’s National Conference held in Esigodini, Umzingwane District. One of the Party’s resolutions was to invoke spirit mediums for spiritual guidance. The resolution reads as follows

There should be ceremonies in honour of ancestral spirits that guided the nation during the armed struggle; this should be conducted by the party and government.

Spirit mediums should also lead the nation in correcting the wrongs that supposedly happened spiritually after independence in our country.

Several years ago ZANU PF was sold a dummy by a spirit medium, Rotinga Mavhunga, when she convinced the politburo that diesel was oozing out of rocks at the Chinhoyi Caves. The party then sent a high-powered delegation to prove the veracity of the claims only to discover that they were on a wild goose chase. 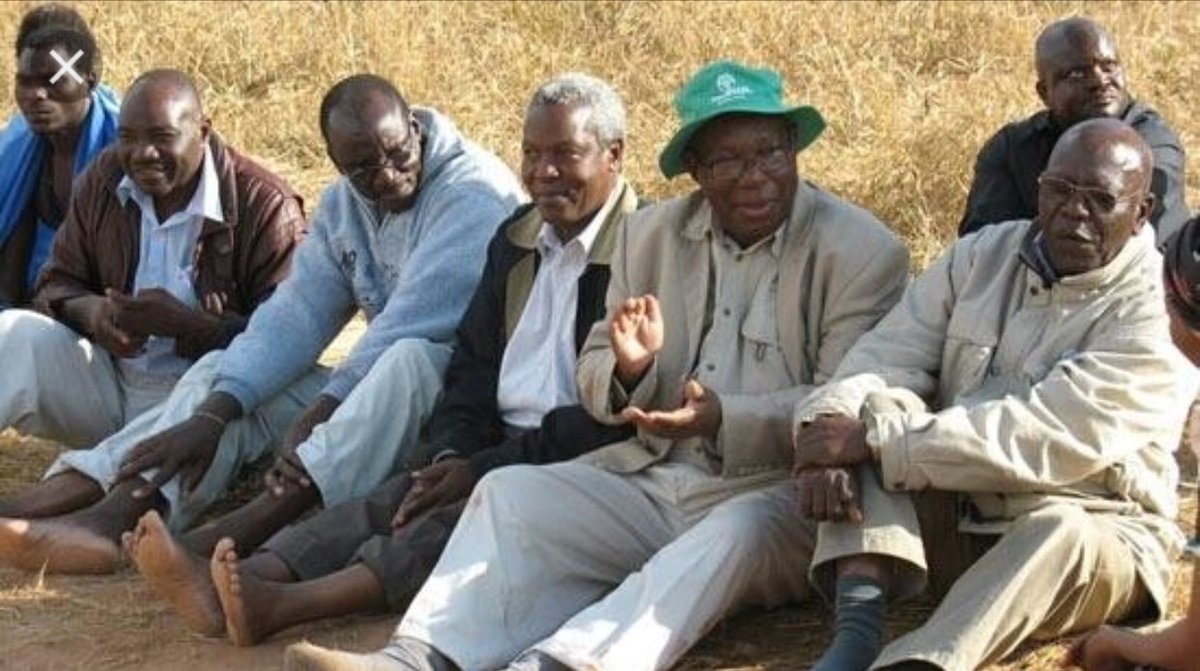