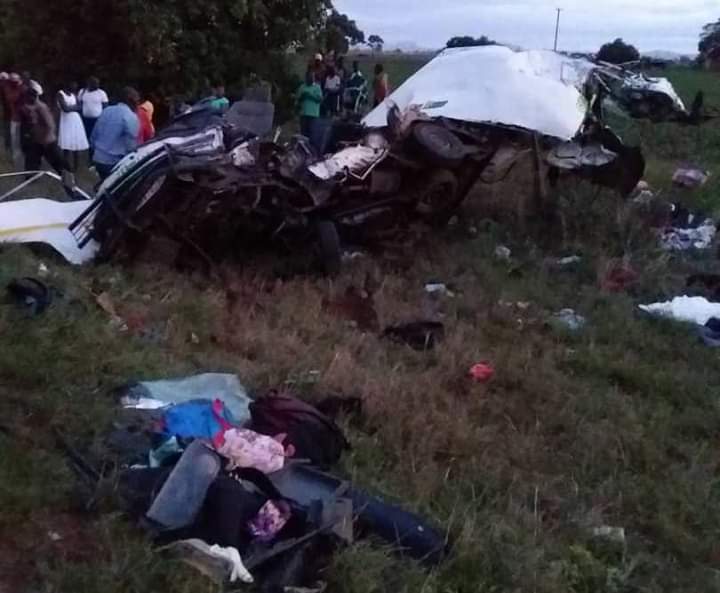 In a statement police said the death toll in an accident involving two commuter omnibuses that occurred along the Harare-Nyamapanda highway on Sunday has risen to 17 after three more people died at Parirenyatwa Group of Hospitals yesterday. The accident occurred near Juru Growth Point.

Twelve people died on spot when the vehicles collided head on. Two more people died on the same day on admission at Parirenyatwa Group of Hospitals. Three more people died from injuries sustained in the accident. Out of the 17, police managed to release names of 14 victims. Chief police spokesperson Senior Assistant Commissioner Charity Charamba said bodies of a toddler, and two male and female adults were yet to be identified. She said the three unidentified bodies were at Murewa Hospital mortuary. She urged people missing their relatives to visit Murewa Police Station.