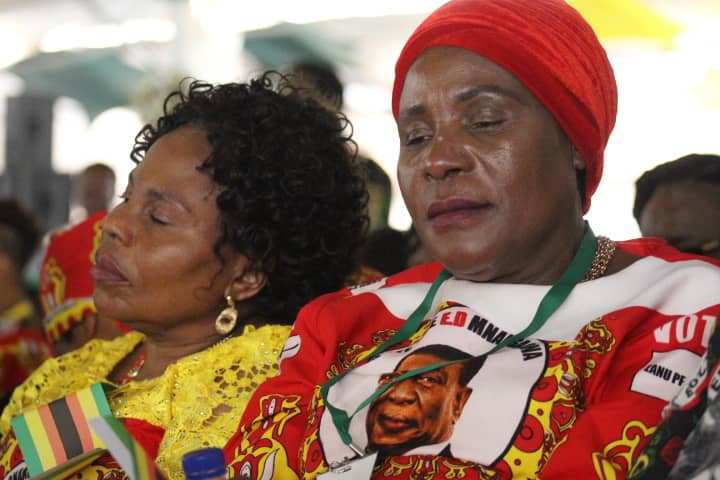 Speaking at the handover of the groceries to Gwanda Provincial Hospital yesterday, Matabeleland South Provincial Affairs Minister, Abednico Ncube said the groceries will be distributed to all hospitals in the province’s seven districts as well as Gwanda Old People’s Home. Said Ncube:

I have been sent by Zanu-PF party to donate this food to Gwanda Provincial Hospital. As you all know the party held its annual National People’s Conference here and these groceries were left after the conference. We sat down as a province and decided to donate the groceries to health institutions in all our seven districts and as such all our hospitals are going to benefit.

Gwanda Provincial Hospital received mealie meal, cooking oil, sugar and rice and other hospitals are going to receive a similar assortment of foodstuffs.

One Comment on “Zanu-PF Donates Conference “Leftovers” To Hospitals”